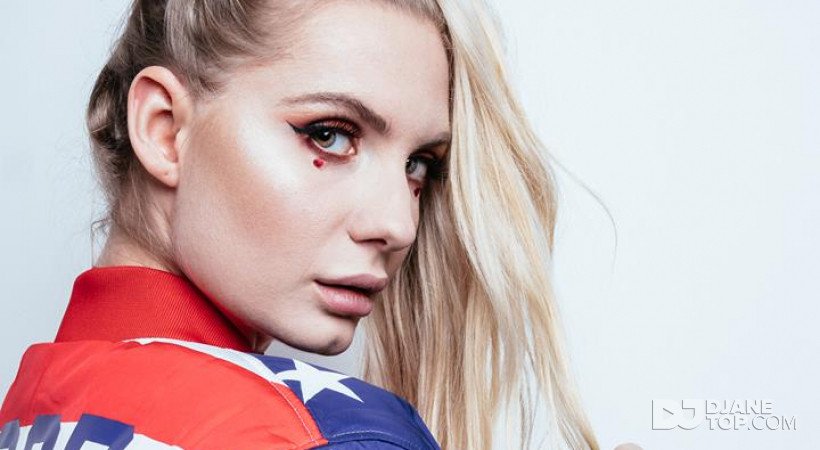 A seriously refreshing artist in Australia’s music scene, Lucille Croft is omitting the norm and establishing herself as an upcoming force in the realm of future and bass house. This Australian DJ, producer and fiery fashion influencer is fast becoming a queen behind the decks, earning herself an electrifying calendar both in Australia and internationally.

Leading an impressive tour road, Lucille Croft has played all over Australia, including residences and headline shows at Marquee Sydney, Anyway, Ministry of Sound Club, The Met, Club Cartel and more.

Over the past year, Lucille Croft has been building some crazy traction - touring around Australia, NZ and Asia. Her first three releases came out on Bourne Recordings this year, all charting in the top 25 Beatport Electro House Charts, as well as getting incredible support on a global scale.

Using her music as a form of self-expression, her sound will resonate with your soul. With two more highly anticipated releases yet to come before the year is out, plus a myriad of shows in Australia and Asia, this girl is going to make some colossal waves in 2018.