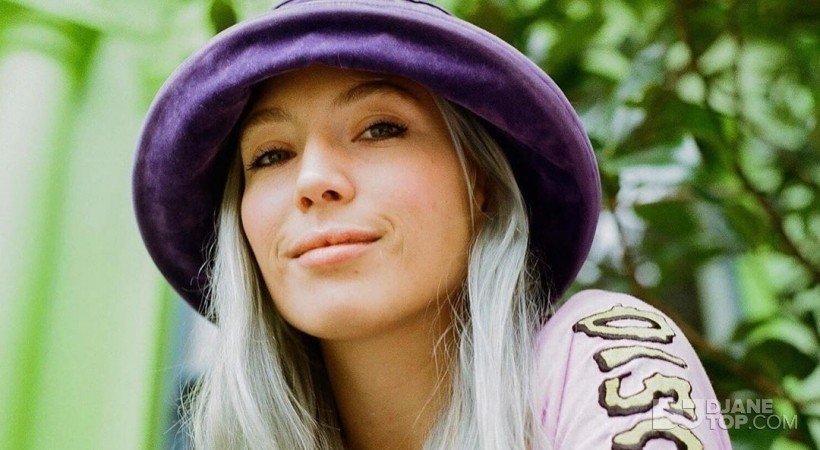 London based LUCID is a DJ, record collector, promoter, producer and shop assistant at the legendary Sounds of the Universe record store. She paved her way into the music business by throwing parties and illegal raves. Their popularity was undeniable, and demand for more quickly grew – only this time they were legal. And it was here, at one of these notorious nights, that London’s heavyweight party producers Percolate spied the sassy DJ, giving her a slot at the Secret Garden Party in 2016.

Now a recognised regular on the festival scene, LUCID has been given slots at all the hottest tickets – such as Glastonbury, ADE, Gottwood, Love International, Festival no 6 and Alfresco. As well as playing multiple festivals, she’s also had thousands of people up and on their feet worldwide - playing in clubs and at parties in Amsterdam, Berlin, Croatia, Turkey, Greece and even Uganda, while in 2019 she toured India and South East Asia.

Passionate about championing the power of womxn working within the music industry, and ensuring equal recognition and pay, LUCID was originally part of Rhythm Sister – a platform created to support and promote female-identified/gender queer artists. Since then she has gone on to found the female-centric WXMB2, having become aware of the desperate need to tackle the issue of inequality within the music world after having created the first comprehensive female DJ Database, a list which is now widely shared within the industry.

As well as being a resident at Spiritland, Lucid also has a successful monthly radio show on Balamii Radio, and has been a guest on NTS radio, Rinse FM, Reprezent, RBL Berlin, and all girl radio station Foundation FM. Find her mixes online, along with Feel My Bicep, Slothboogie and Data Transmission.