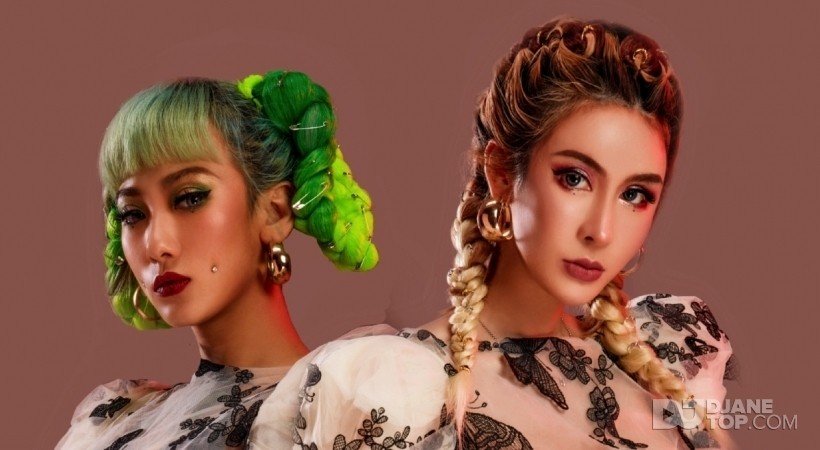 With a passion for electronic music, she started her career as a DJ at the age of 19, and has been interested in researching various software and hardware related to electronic music from beginning to end. In 2018, it was named Top18 in China by DJane Mag, a British DJ magazine, and Top16 in China in 2019. Released two personal EP titled FutureBass in 2020.

Since entering the bar industry, she has witnessed the boom of Nightlife in China and witnessed many firsts in the bar industry. From Chinese slow wave, the Billboard Billboard chart, to foster, Reggae,'s Funky, into the House, Techno, Trance, company, to the world by storm two years prior to one hundred large DJ, DISCO, BOUNCE across Asia and now South Korea, she used her strength and professional foothold in this fast-changing industry, and in essence, catwalk, evening wear, Audrey Hepburn and other large club and resident DJ served as music director.

With many years of performance experience, she has developed her steady and professional performance on the stage. She has not only been invited as a guest by various major bars, parties and e-syllables in China, but also been invited to perform in Thailand, Malaysia and Australia successively.

As a DJ, she has had a career of more than 13 years as a DJ, MC and RAP artist. Able to switch between EDM, HARDSTYLE, BASS and BOUNCE. With super cool appearance, magnetic sound and unique on-site interaction skills, the Party instantly lit up the scene, creating a dance floor storm again and again, each performance is popular and numerous fans.
She has performed in on site, a first-tier brand nightclub, such as benben, Hepburn, QUEEN and Oscar. She has accumulated rich performance experience. In 2015, I started to cooperate with the label and participate in the guest tour of nightclubs and music festivals. In 2019, they hit it off with DJ Armanio and formed LSD girl duo group.


With the constant use of stage control, they are now able to juggle the musical and the live atmosphere. Rich experience of live performance, into the live appeal of music, burning each performance night, perfect interpretation of the soul of music.