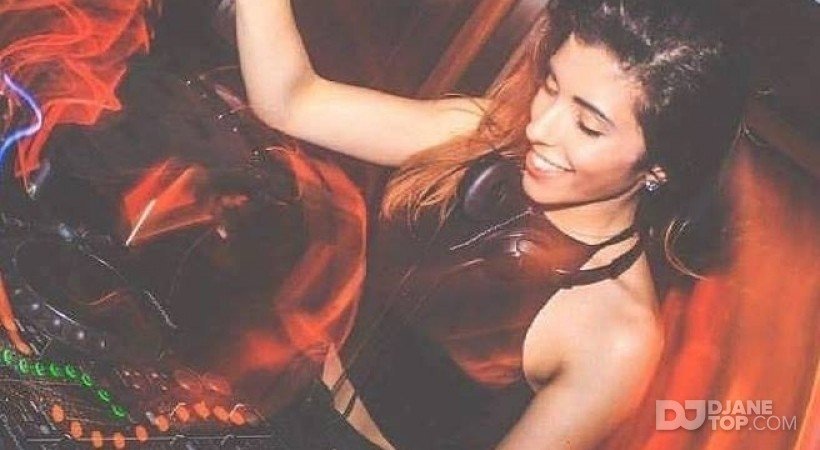 LDC has been entertaining crowds across the globe for all most a decade. She cut her teeth supporting some of the biggest acts on the planet, Calvin Harris, Pete Tong, Benni Benasi, Don Diablo, Claude Von Stroke to name a few. Having toured & headlined all the premier national venues Louise set her sights on making her mark on the music industry. She signed her debut single to Hotfingers records which was remixed by House legends My Digital Enemy and hit top 10 in the beatport pulse chart.
She's also racked up tens of thousands of downloads on her globally popular remixes, mashups & edits.
Having recently released tracks with a variety of quality UK, European & South American labels, Louise joined the team at award winning record label Full Tilt. As Head of A&R Louise has been key in finding & developing new talent. Most recently the label has stormed the charts with a steady stream Beatport & Itunes Top 10 & Top 20 hits.

As well as being internationally recognised through her music, LDC is renowned for her spellbinding performances,technical ability and incredible energy.
At only 25 years of age, Louise is a highly credible artist with a wealth of experience in live performance. In the last few years she has exploded on to the world stage regularly touring Europe, Middle East & Asia!

Louise DaCosta has that special something that only the best have, a natural connection with the crowd, a true passion for music and an ear for the right tune at the right time.
She has an unmistakable presence that only a few possess, commanding and conducting the crowd from start to finish with her incredibly high energy performances.
As well as being technically adept on the decks LDC also plays live percussion in her sets ensuring an engaging and electric atmosphere time and time again.