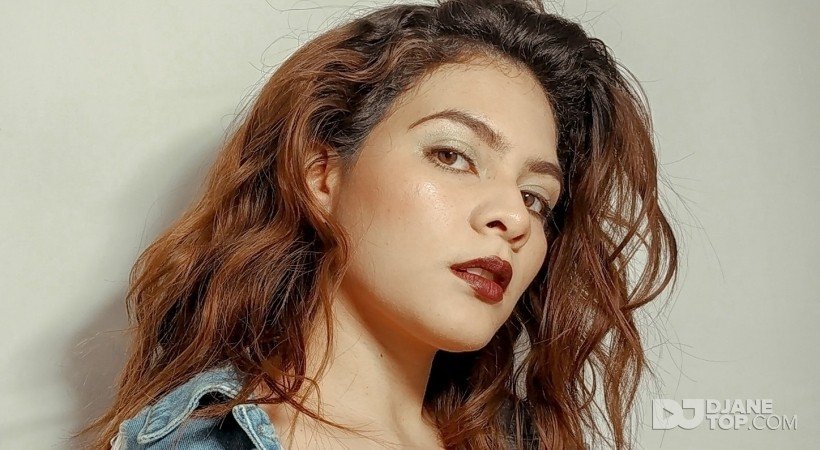 Liza Maria Soriano, professionally known as
Liza Divine, was born on April 27, 1989, she became
interested in electronic music at the age of 11 years old and being in this way for several years was refined her taste in the different branches of music, to understand that her passion was trance music, but it was not until mid 2008 that expressed strong interest in being a dj.
Her career as a DJ has been one of the most outstanding and fastest growing in the country El Salvador, her first officer as Liza Divine was on October 31, 2008 in the Black Parade in a bar recognized of the capital, being in this way that began to mark precedent in the electronic music scene nationwide.

Playing many times in Guatemala, Nicaragua, Honduras, Belize, El Salvador, Costa Rica, Mexico. Liza Divine, is now one of the best musical offerings,
imposing style, vibrant music, full of energy that lifts the dancefloor in each of her presentations.