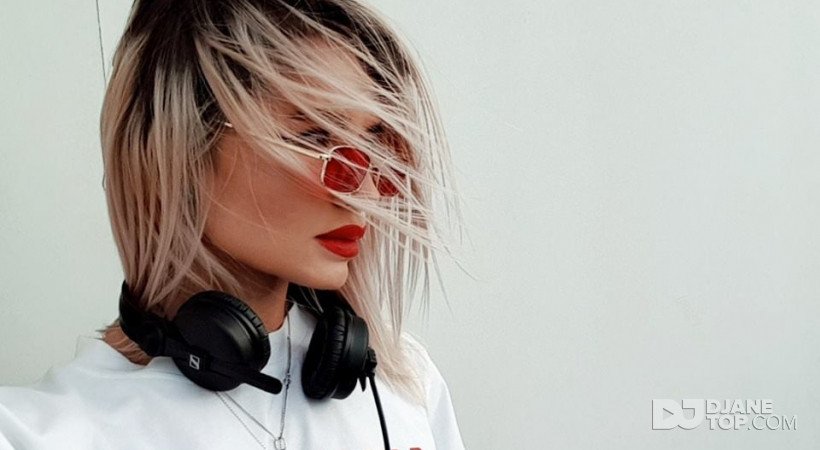 She has all the enthusiasm that you can get, constant emotions because she puts her soul into everything she does and into a spectacular music selection.
Livia Andrei first discovered electronic music at the young age of 12, when she went to a club with house music, accompanied by her own Mum! The impact was huge, therefore Livia, who had loved music since childhood, started to explore everything that the Romanian clubbing scene meant and to impress by her talent and seriousness.
After her debut in 2010 she signs with Anonymous and starts spreading good music vibes. With a peculiar and complex sound, awaking feelings, stimulating memories and creating experiences so physically and mentally intense that makes you continuously smile until exhaustion.
Tens of gigs performed in just one year, with confidence in herself and everybody’s support, determined her to follow a childhood dream and gain experience very quickly.
2015 brings along important events during which she can be found as a resident of Anonymous summer parties taking place on the Romanian seashore.
In December 2015 marks her debut as DJ Producer, first EP - Dark Brown Eyes is released at Natural Rhythm Records.
Livia does not stop here and she promises more intense vibes in her musical journeys.
Her desire is to bring something new and special to each event, both from the musical selection perspective and also the atmosphere developed on the spot.