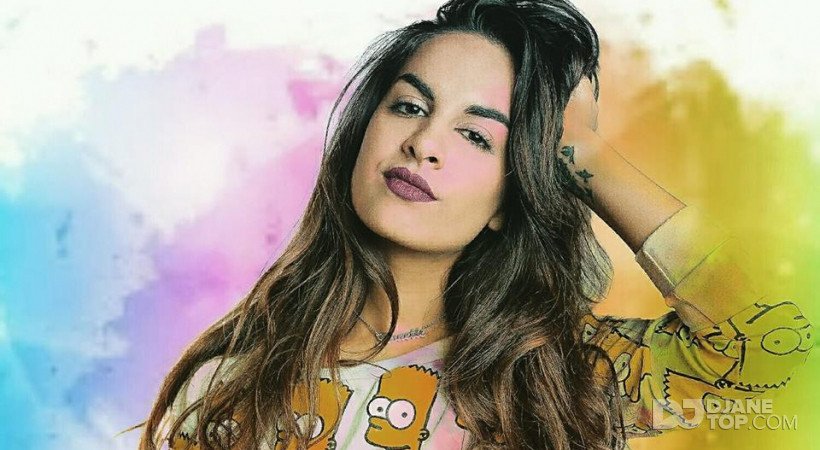 Lionette aka Dominique Maber is an open format DJ based in Sydney that is fast proving herself to be one of Australia's emerging female acts. Playing along side some of Australia's biggest artists, she's known to perform seamless R&B & Hip Hop and blur the lines of commercial, underground and surprise EDM classics in her headlining sets. From energetic Melbourne Bounce and funky House blends to harder Dubstep and Trap, the versatility of music is something she prides herself on - She reads the crowd while simultaneously taking them on a musical journey.

From Sydney's The World Bar and 3 Wise Monkey's to Melbourne's Panda Thursdays and Pandora. With support to Brooke Evers, Zeke Beats, The Potbelleez, Go Freek, Jesse Bloch, Lady Lauryn, Discovery, Zannon, Justice Crew, Rapper Mann (USA) and DJ I-Dee (USA) among many others. Dominique has over 27 thousand collective social media fans and growing and her first highly anticipated self produced track is set to be released in 2018.