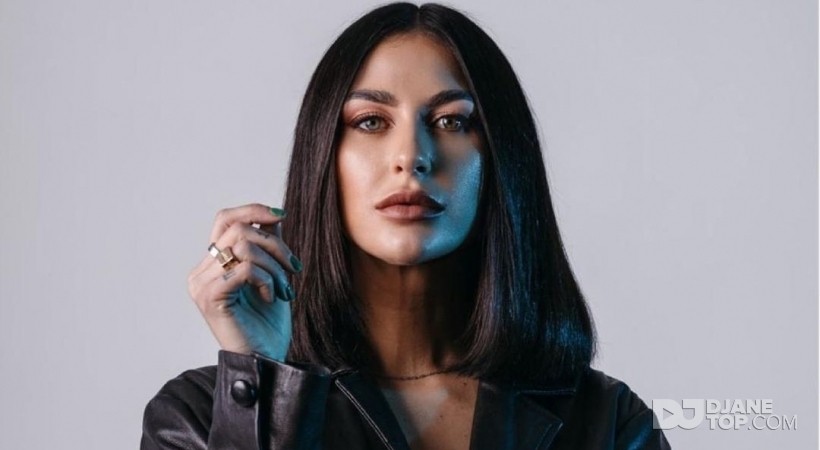 Lindsey Matthews is known for her breaks and impeccable baselines throughout her unique live sets. Self taught from the small city of Swansea, she has quickly risen to the tech house scene with her dubby sound. Music has always been a huge part of her life since a young age, which has now progressed into her talented skills behind the decks. Over the past 3 years Lindsey has gained residences for one of the well known events ABODE & SANKEYS IBIZA. Lindsey has played in some of the best venues in London... STUDIO 338, PRINTWORKS, VILLAGE UNDERGROUND, EGG and as her popularity flourished, things developed to the next level.

Since moving away from ABODE Lindsey has developed her own following and sound. Already Lindsey is making a noise in London after playing alongside NEVERDOGS, LEON, JESSE CALOSSO & JOEY DANIEL for 'Its all about the music" London. 2018 is looking to be exciting for Lindsey having signed her music to some big up and coming labels.