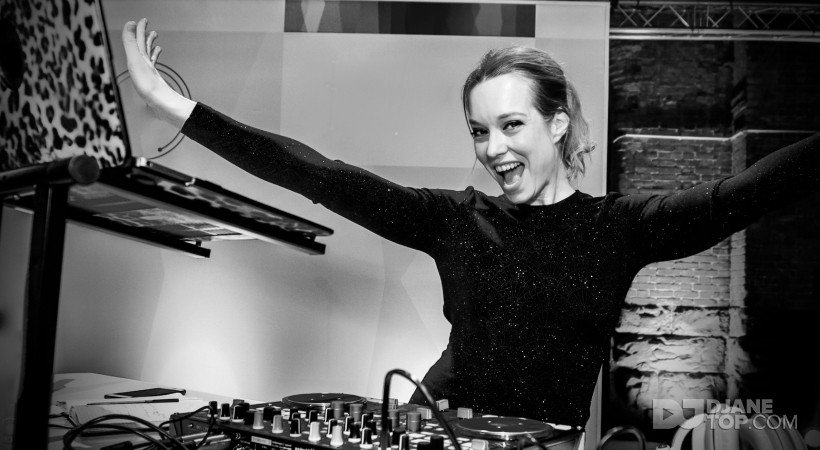 A born Berliner, Linda grew up in Malaysia, Pakistan and India. Already in elementary school she was in charge of the tape recorder at parties. She came back to Berlin in the mid-90s and started off as one of the first female DJs in Berlin - from wild Madonna parties in backyard clubs, to birthdays and weddings, fashion shows, film production parties (e.g. for Tarantino), she was playing party music and those guilty pleasures, while Berlin was at the height of the techno craze. At the same time, Linda was working in film, overseeing parts of the production of Hollywood movies with the likes of Kevin Spacey. She was also running her own film production company, which won a PR Report Award in 2015.

A few years ago Linda hit rockbottom, personally and professionally. After working the 9 to 5 job for a while, reducing the number of gigs she was playing, still, after years of hiding, with no website, no card or social media promotion, people got in touch.

So Linda founded Female Music Force. Her purpose is twofold: to connect female DJs and musicians with those who organize events and parties for companies and private purposes; and to take a deeper look into what female DJs need and want out there on the market.