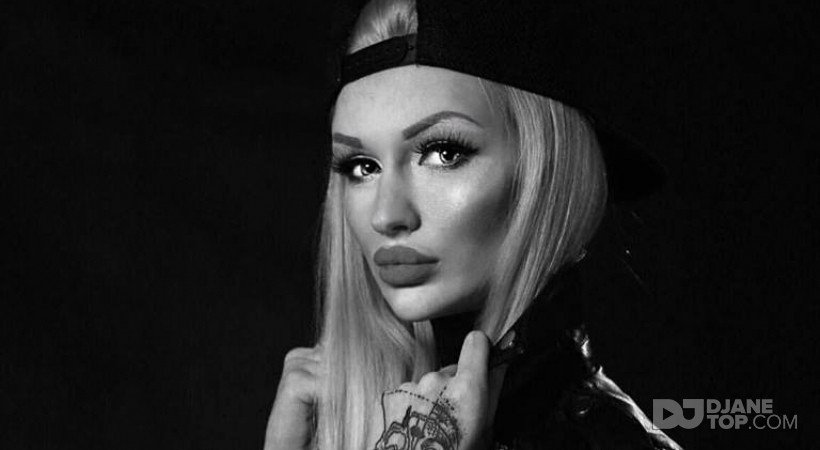 International DJane LIKA FlUX one of the most popular, promising and fast-growing DJ. She won a large number of fans and followers after her performing in several clubs with gigs in diferent countries such like: Malaysia, China, Russia, Sri-Lanka and many others places. She started her Dj career in 2008 year with BREAKS and BREAKBEAT music.

Her main gentre is BIG ROOM, FUTURE HOUSE, FUTURE BASS, JUNGLE, TRAP, DUBSTEP, BREAKS, TROPICAL HOUSE, MOOMBAHTON, music which turned her one of the most popular Dj at national and international level

From 2014-2016 became a resident Dj of the biggest and popular club in Beijing and Guangzhou.