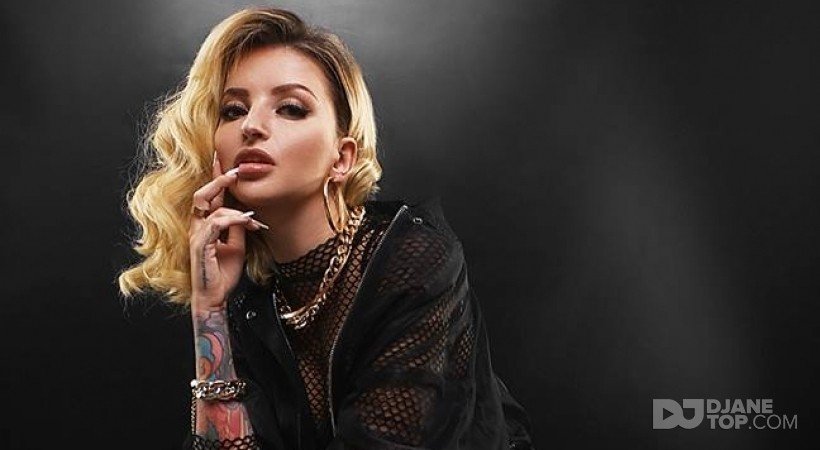 Liana is Ukranian model, DJ and producer from Kiev.

She started her career in 2011 as a musical director and DJ in the most successful and fashionable club in Kiev, Dante Park.
Pretty soon, after couple of months of successful work, she launched the next project in cooperation with the restaurant Byblos under the name “Dante & Byblos”. Paris Hilton and Sonique were present and took part at the project opening. Liana is not only in the list of Top Ukrainian DJs, but also one of the best hosts and planers of VIP events.
She has not only launched the most popular club projects in Kiev, but also organized and hosted the parties for Playboy magazine, casting events for Miss Ukraine as well as fashion shows and after parties with the leading Ukrainian designers.

Liana dedicated all her time to the bellowed work and her career which is growing very fast. In a very short period of time she became one of the best female DJs in Kiev and became a star guest of all top clubs in Kiev.