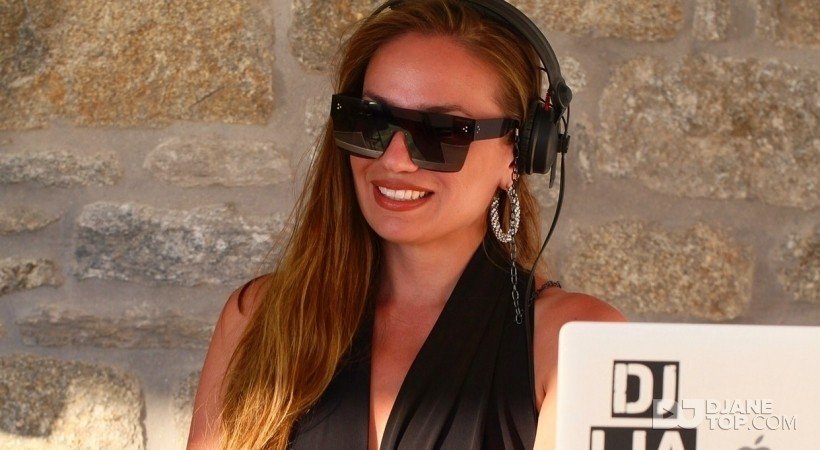 Lia Taouktsi started in 2003 while only 17 years old.
Today after all these years she is on the list with “Top 100 Female DJane in the World”.
For the last 5 years she has been the only female dj resident in Mykonos Island (Greece) and the main dj
at 5* Hotel, Cavo Tagoo Mykonos.
She lives London since 2017.
Lia Taouktsi is the first female dj in Greece with the most hours on decks.
She played at clubs, events, members clubs & private parties all over the world. She has also played music for famous personalities such as Pharrell Williams, Richard Orlinsky's exhibitions, artists, presidents and famous people of the business world. Many radio stations in Berlin, Tokyo, Los Angeles, London, Toronto, Istanbul, Morocco and Greece host her music mixes.
She has given interviews to the most famous TV shows in greek television, magazines, newspapers & websites.