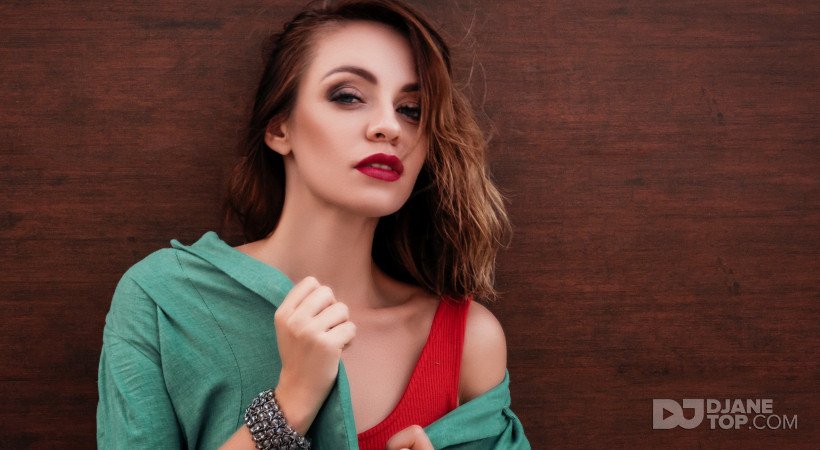 Dj Leya was born in St. Petersburg.  She began her DJ career in 2013.  At that time, she had long been a resident of Hainan Island in China, and there she became one of the best DJs in China.  She was always fascinated with music and at some point decided that to express this passion and her creativity - it's to become a DJ. Now she is a resident of several clubs in Spain.

In 2015, Leya became a resident of several hotels and major international events in Sanya (China).
Since 2016, she started performing in Europe and other
countries in Asia.
In 2017 Leya released her first track "Cosmic love" in the style of Progressive house, recorded together with another DJ and in the same year Leya entered the TOP 20 foreign DJs in China. Almost immediately Leya moved to Spain and began a successful career as a resident in several clubs, where her musical pendant conquered the
hearts of all the guests.
House music becomes a huge part of her life and a little later she discovers a new direction for Techno and starts working with him.
Living in Spain, Leah continues to conquer other countries of the world, coming there to speak.

She is invited to parties in countries such as China, Sweden, Spain, the United Arab Emirates, Indonesia, Vietnam, Malaysia, India, France and other European countries.