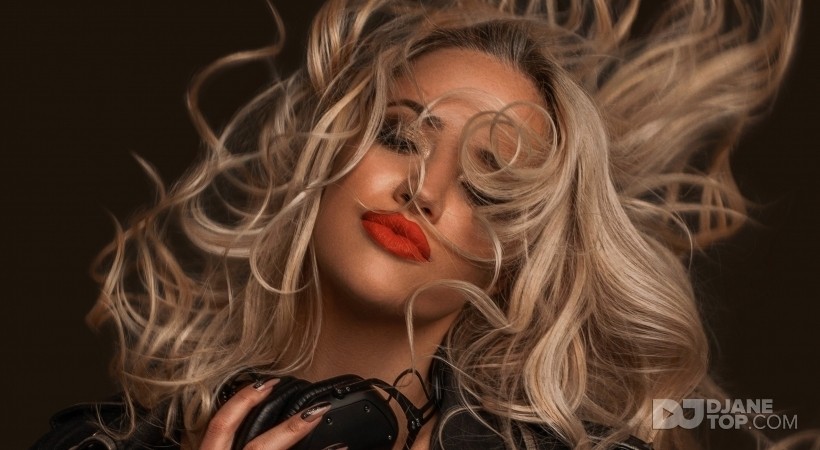 Lenny Berlin is international Electro Dance Music Dj, producer and singer. The most wanted and talented female dj in our days.
Her career began in 2013 as a vocalist in pop-dance girls band. After touring around the Asia during one year Lenny B decided to become a single artist.
Despite the fact that she started her career not so long time ago Lenny B already has her own tracks and sounds.

First official work "Time has come" burned many radio stations and internet portals. This work get a huge support from well-known famous dj Avicii. Another official collaboration Lenny Berlin, Mordaxbastards feat Edvard Madison "Love" become very famous in Europe and took a 26 position at the beatport download chart. This track also get a great support from world famous dj and producer Ummet Ozcan.
She is resident of Radio Intence - popular innovation project of Electro Dance Music.
Continue traveling around the world and sharing her dance sounds she create her own Lebel "FullBase Records",which realizes you can hear at the top of iTunes and Beatport Charts. Lenny Berlin also give support to the young djs and producers in her official weekly Podcast of electro dance music "FUNSPACE"