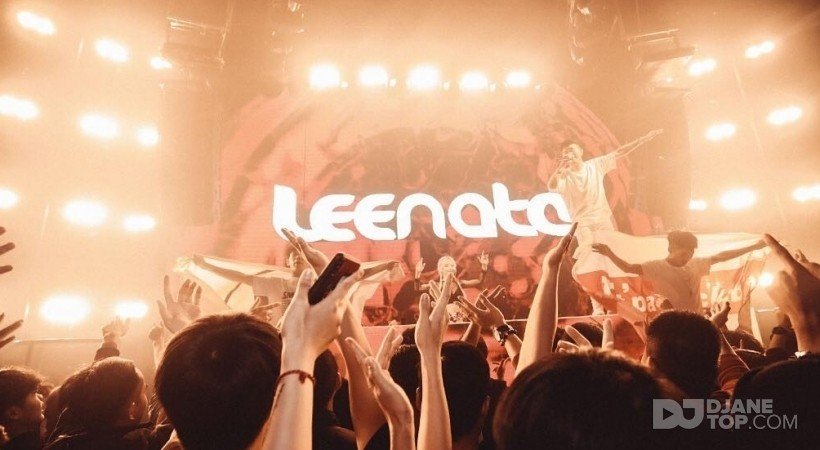 LEENATA is International TOPDJ #3 by in China by DJanetop. She is one of the most popular and touring DJ in Asia. Sound producer and vocalist. Have been to many countries with gigs like: Egypt, Malaysia, India, China, Moldova, Poland, Belgium,Hong Kong, Macao, Singapore, Germany, France and many others.

She started her DJ way in 2009 year.LEENATA in 2011, has played on stage with the famous DJ and sound producer Fat Boy Slim, Sasha and Sander Van Dorn.She is a best Fashion DJ 2010 and 2011, according to the «Play Fashion». Regular guest Cosmopolitan Fashion Week. Best Asia DJ 2012 according to «Chocolate Foreign Performing Company».In 2012 recorded a joint track «My Minds» by LEENATA, Kain and Vlad-Jet. During the first month of our release Kain, Vlad Jet, LEENATA - My Minds supported by such djs and producers.In 2013 recorded a joint track with «Keep Dancing» by LEENATA and Slava Kol by The Groove Society label.2015 year China tour with «Budweiser», «Tiger» and «Blue girl» company: Beijing, Shanghai, Guangzhou, Shenzhen, Shenyang, Kunming and others city.2016 recorded tracks «DEEP IN MY HEART» and «LET'S FUNK TONIGHT». Also recorded remix on Calvin Harris «How deep is your love».Worked on the big festivals in China, India and Malaysia. Resident of the best Chinese clubs like True Color in Beijing, Chengdu, Guiyang cities, Hyper Guangzhou city, Babi Kunming, Queen club Hangzhou and others.

Her sets are including the latest challenge of electronic dance music and trap which has always been a very much appreciated showcase. If you really want to enjoy a brilliant show, good music and high-quality skill - visit her party.