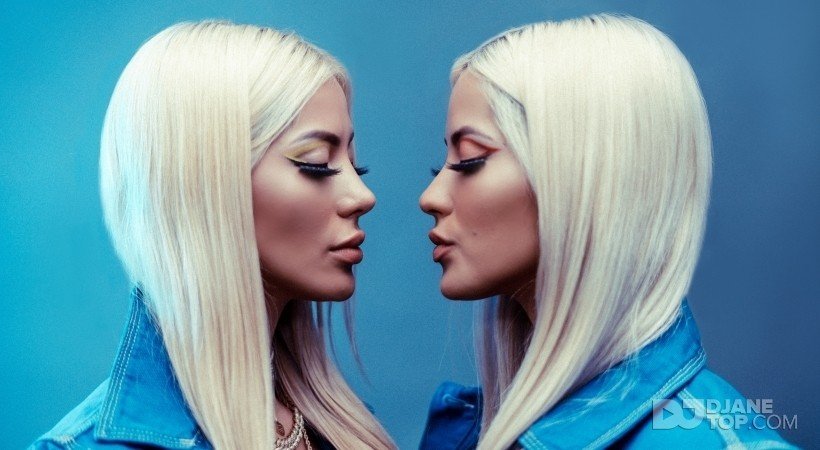 Music genre: Live Act / Singers / Bass/ Psy trance / EDM / Tech House
Le Twins are considered the only twins / djs / singers and composers in Mexico and Latin America, characterized by their energy on stage and their unique show in which they sing live their own productions. Capturing the attention and interest of the public doing sold out in every show.

Thanks to their unique style, his voice, and their way to take over the turntables and the stage Le Twins have being touring all around the world. Being part of important festivals like Wish Outdoor, Holi Colors Festival (tour 2017), International Beach Festival also international events like their Asia Tour "CHINA TOUR 2017", Peru (Arequipa, Lima, Chiclayo), Miami, Los Angeles, Houston, Texas and the entire Mexican Republic.

Including Tour with Steve Aoki in 2017. (Mexico)


This year 2017 will be one of the most important in the career of Le Twins thanks to their musical releases starting with his single "Not Thinkin' Bout" which they wrote it, produced it and also sing on it. Including the release of the rest of their EP, some remixes, mashups and own edits that they play live.

Their musical genre varies adapting to the place without losing their unique style that characterizes them.