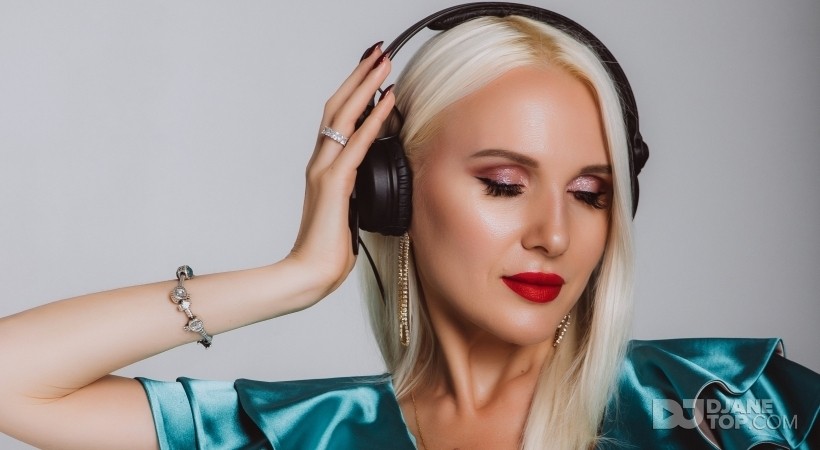 Le Bliss is an international EDM DJ born in Ukraine.
Her career has started in 2009 and she was soon invited to play in the best clubs of Ukraine.
For several years she performed her amazing sets on Ukrainian and East-European platforms. Since her first steps in career Le Bliss was inspired by EDM, and her tastes remain unchanged.
She prepares her sets as a well-balanced cocktail, mixing festival BIG ROOM and melodic PROGRESSIVE HOUSE with ELECTRO HOUSE (to add some drive!) and a spoonful of BREAK. In 2012 Le Bliss went on her big and long China Tour.
Over 7 years in China and Asia , Le Bliss has become a demanded DJ Le Bliss headlined many festivals in China and Asia, she was play dj set in best clubs and events!
Le Bliss is currently working on her debut EP which will be released on one of the largest record labels
From 2022 Le Bliss moved to Saudi Arabia and now she resident in Nobu Jeddah