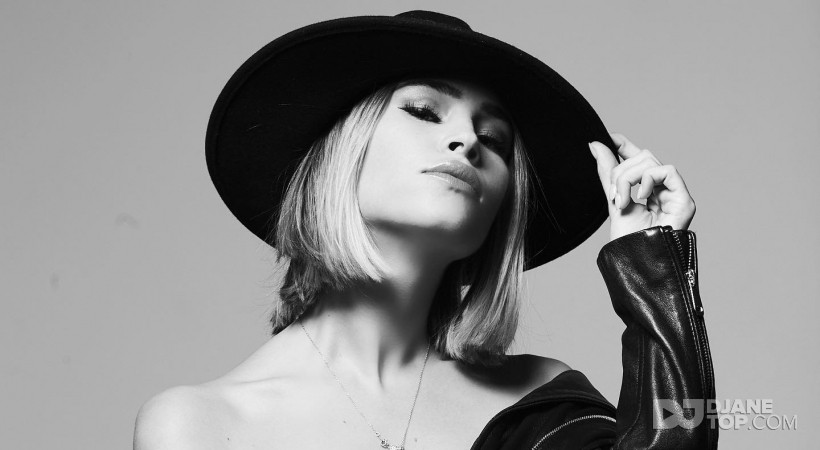 Layla Benitez is an Afro House and Deep House DJ and producer, born and raised in New York City. Her sound is as diverse as it is radically distinctive, delivering a freshly curated narrative flow to her audience. Layla has an admiration for classic and cutting-edge melodies that she bridges together in reimagined ways. Channeling an eclectic mix of deep house with percussion, world harmonies, and soul sounds, Layla takes you on a journey of uplifting and energetic beats grounded by dark undertones with groove foundations.

From playing the Tribeca Film Festival’s official galas, to underground parties in Mykonos and Ibiza, to the events of Miami Music Week and Art Basel, her dynamic vibrations connect music lovers around the world. Her most notable appearances in NYC include “Babel”, “Kuna”, “Sonara”, “White Lodge”, “Disturbed”, “Playroom”,“Memoirs", “Funkbox”, "Love Medicine”, "Sonic Jungle” and “Bang On’. Other memorable gigs worldwide such as Soundtuary in Miami, Soy Ser and EK Guardians in Tulum, Deep Space in LA, The Watergate Release Tour in Tel Aviv, and Done N Dusted in London have defined her as an international artist. She was the resident DJ of Good Behavior’s “Dreamland” at Good Behavior at Made Hotel in New York from 2017-2019. She spent the summer of 2019 as a resident DJ at Sommer Klein in Alacati, Turkey, whilst touring Europe and The Middle East.

Layla is a classically trained piano player and grew up with rhythm in her blood; her father is renowned producer and DJ, Jellybean Benitez. He helped to define the unforgettable nightlife scene of New York in the 80’s. He was a resident of iconic clubs such as Studio 54, The Limelight, The Funhouse and Palladium. She carries the heart-warming energy of this history into her mixes. Constantly intrigued by the experimental electronic landscape, Layla brings genre-bending imagination and a future-focused playfulness to every set. She is currently preparing her first EP, set for release Summer 2020.