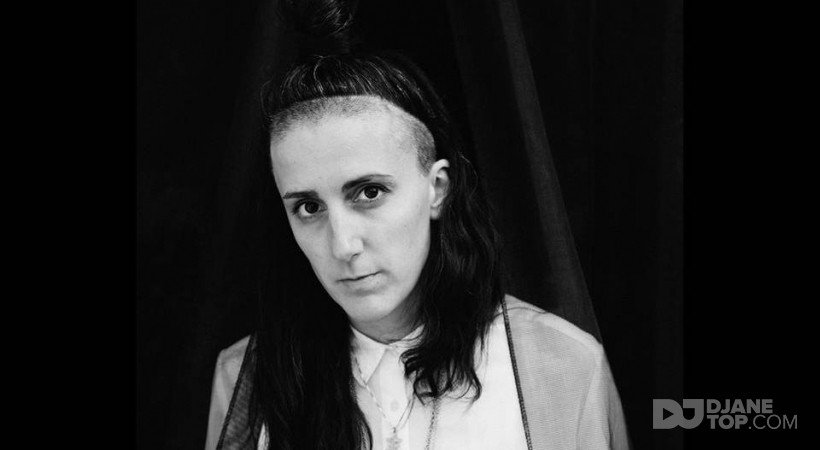 Lauren Flax is a Detroit native and long time Brooklyn resident who has been performing internationally for many years in a variety of projects and genres. She is known as a versatile and unique artist, an in-demand DJ and a producer with an extensive discography of original tracks, collaborations and remixes, including work with a long list of world class talent such as Grammy nominated artist Sia, Little Boots and Tricky. She has toured worldwide as a member of the successful trip-hop project CREEP and can currently be found giving life to hedonistic dance floors at her many DJ gigs, most recently at Nowadays, House of Yes and Elsewhere in Brooklyn and Panorama Bar and Whole United Queer Festival in Germany.

The past several months have seen Lauren busy in her home studio, refining her analog hardware live set and working on her solo productions. In the last year, she released Dance Trax Vol. 16, a 5 track EP of acid-tinged jack tracks on DJ Haus’ Unknown To The Unknown label and contributed standout tracks to a number of dance music compilations, including a collaboration with Tigga Calore on Allergy Season’s Physically Sick 2. Lauren shows no sign of slowing down in 2019, with EPs due out on The Bunker NY and 2MR records and upcoming collaborations with The Juan Maclean, Chambray, Craig Williams and Gettoblaster.