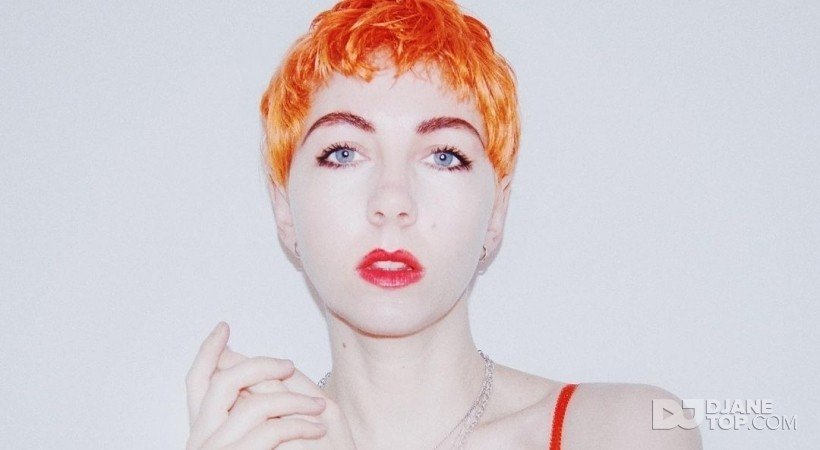 From forging paths in avant-pop and now turning her hand to wonky dance floor heaters, according to Billboard Dance "this is what the future sounds like."

Described as a “one-woman powerhouse'” by BBC Radio 1's Annie Mac,  lau.ra is the new project from producer, DJ and vocalist Laura Bettinson. Hailing from the Midlands but residing in London, Bettinson has forged a successful career as independent alt-pop artist FEMME since 2013, and 1/3rd of Ultraísta with Radiohead producer Nigel Godrich. Now Bettinson turns her attention to electronic music, dancing deeper into her role as producer and DJ however as a vocalist she still shines brightly in dance music as evidenced on her recent work with ODESZA and Golden Features on their 2020 BRONSON single ‘Heart Attack’.

“The music i’ve been making over the past 6 months is a whole new sound for me that required a whole new project. For the first time I want to release new music under my own name and have felt more supported as a self-producing artist in electronic music than I ever did in pop.”

Laura has previously featured on tracks by Sasha, Justin Martin, Cristoph, Four Tet, Maribou State, Huxley and David Lynch with many more high profile collaborations in the works for 2020.