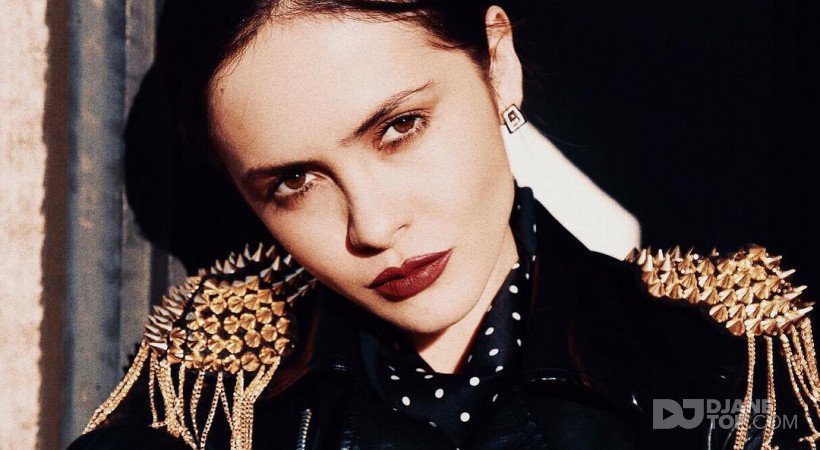 Lara Klart’s career started 2 years ago in Ecuador, where she first got to experiment with Electronic

Music, been House her main interest at the time. Her first residency was in Mexico City, at Club Poe,

where she got to play for over a year; this opportunity lead her to later work with Dos Equis music and

After a year, she introduced herself into an Underground Line that would captivate her in the mean of

having more with what to play when mixing a song. However, Lara likes to keep her style versatile and

it’s been able to fulfill both House and Underground Music Miami scenes.

In the last year, Lara has got involved with musical production as well, been “Liar” her first single, which
was released on April 2017 and it’s currently available in platforms like Soundcloud, Spotify and ITunes.
Lara also it’s currently working on another production project with Jay Toledo, her underground music
partner with whom she plays and shares most of her gigs in Miami.
Lara uses 2 icons to differentiate her underground music from her house music.