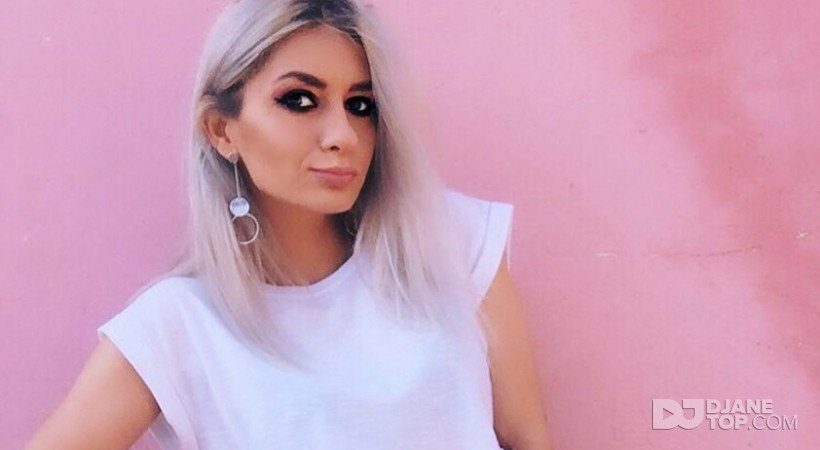 The Bucharest native has been Djing since 2009, and first sharpened her Dj skills in the city’s club scene during her recidency for the clubs and pubs in the Old City and beaches at the Black Sea . On some level, almost all artists are storytellers, but LaOra’s ability to spin a compelling tale using nothing but music created by other people is what gives her the ability to keep the dancefloor pomped up all over the country from club to club as a headliner starting from 2010 till today.
Even as her profile has risen dramatically in recent years, she hasn’t dipped her toes into the production realm till 2014, LaOra’s focus being entirely on Djing. In June 2014 LaOra’s making herofficial debut as a producer on natural Rhythm Label with the Ep called “UseMe” inlc. Remixes from Dj Le Roi, Elio Riso & Chris Von Nuchaku. Her passion for music continues to evolve and in 2015 she’s back in the studio producing a new Ep in collab with Viorel Dragu, a collab that unites a commitment to vibrant melodic vibes, classic drum-machines rhythms and techno bits.
Growing up in Romania, LaOra has always been inspired by hip-hop and electronic music, but over the years she’s also developed an impeccable ear for tech house and techno making an appearance on her dj sets with tribal influences , LaOra ensures that things never sound stable by periodically changing up the mood . Besides Romania she played in Ibiza, Germany, Italy, Turkey, Jordan and Bahrain.