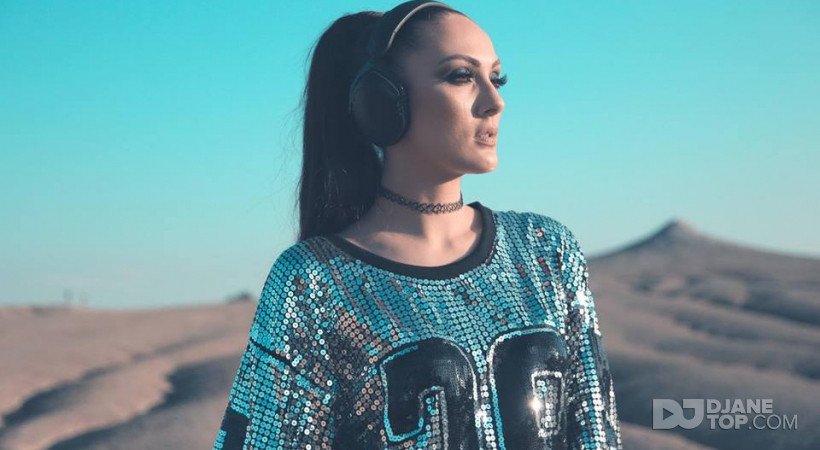 LALLA, born in the land of Dracula, Transilvania, has made her debut as an artist!

Having a creative and musical childhood, Lalla was raised in the spirit of good music. She grew up loving music because of her father who is a great guitarist.

“I remember always having a drive for music and constantly singing everywhere I was”.

In the pursue of her dream she later on became a well known female DJ & MC by combining her speech talent with fierce vocals.

After 4 years of being a highly renowned DJ & MC, Lalla wanted more!

She met two talented producers and artists, Deepside Deejays, and started working in the studio, firstly recording covers, and then working on her first single and an upcoming album. “After teaming up with my producers i knew i was on the right track. I still love being an DJ & MC, but now i feel, more than ever, that a solo career is what I want the most”.

So this year (2015), the Transylvanian beauty has released her first music video “Season Of Love”, and more hits are on the way!

And besides this, LALLA is also working on a special concept called Music Couture. This concept has been created from the love of both music and fashion. This symbolises the great importance that has always existed between music and fashion.

“I want to embody more in my experience as an artist, and by Music Couture i want to bring more fashion in my life.”