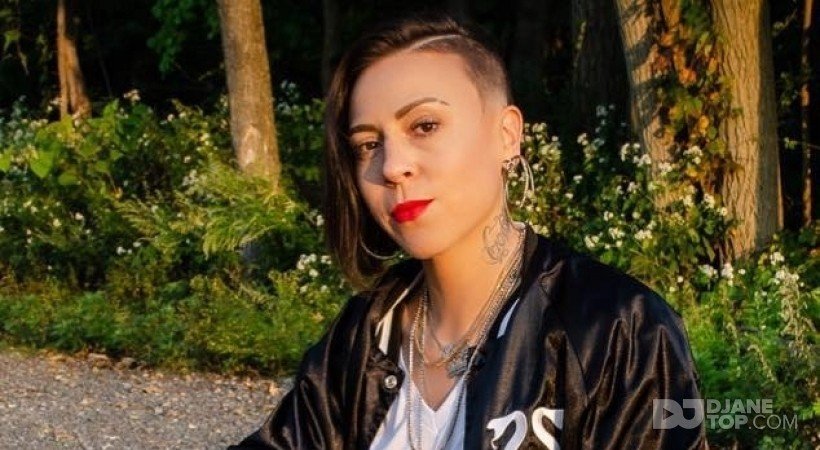 #Dance#Hip-Hop/RnB#Techno/T.House/Minimal
Voting is Over
Awards

Over 18 years behind the decks have resulted in the infectious Lady Verse sound. By fusing elements of old school hip-hop with electronic music, her songs bridge two different eras of DJ culture in a way that resonates with a wide audience.

Valen Golden aka Lady Verse made her foray into music as a teenage singer/songwriter. Hudson Valley fixture DJ H-Bomb encouraged her to take up DJing and showed her the ropes of the craft, and by 2001 she began a DJ career that eventually took her from coast to coast and overseas. Even today, she performs throughout New York, California and Mexico on a monthly basis.

After a 2007 trip to Miami for Winter Music Conference opened her eyes to electronic music, Lady Verse’s résumé began to broaden as well. In 2009 she opened up for Coolio at Savannah’s in Albany, and the following year she warmed up the decks for DJ Logic at Vosilla Sessions in Tannersville, New York.

From 2010-2015, Lady Verse also held down a residency at the legendary NYC venue Webster
Hall in addition to hosting a mix show called The Block Party on Drive FX 94.1/95.7 FM, Hudson Valley from 2013-2014. In 2016, she opened up for Noreaga & Scram Jones at BSP Kingston and Lady Miss Kier of Deee-Lite at The Bearsville Theater in Woodstock before playing direct support for T-Pain at Siena College the following year. Later on in 2017, she made her overseas debut with a performance at the OceanBeat Boat Party in Ibiza.

2017 also marked a definitive release by Lady Verse: a bootleg titled “Somebody’s Words of Wisdom” for which she sampled DJ and producer Greg Dela as well as late singer-songwriter
Aaliyah. The rework encapsulates her instantly recognizable style while also paying homage to an R&B starlet taken before her time.

It was 2018 that brought Lady Verse’s most influential release to date, however. In collaboration with San Diego DJ/producer DJ IDeaL, she released a tech house floor filler titled “Keeper” which they performed live on Resistance Island at Ultra Music Festival 2019 in Miami. The track features remixes by Omega Squad, Dos Lokos and Docka. Omega Squad’s remix remained #1 on the Beatport Top 100 Breaks chart for 11 days and that of Dos Lokos stayed at #1 on the Top 100 Future House chart for four. In addition to entering the site’s progressive house, tech house, and all over top 100 charts, it also reached #52 on Billboard’s Dance Songs: Top Dance Music chart.

In the years to come, hip-hop connoisseurs and electronic music fans alike can look forward to more vibrant remixes as well as original songs that often feature her own vocals. Count her among your artists to watch in 2020 and beyond.