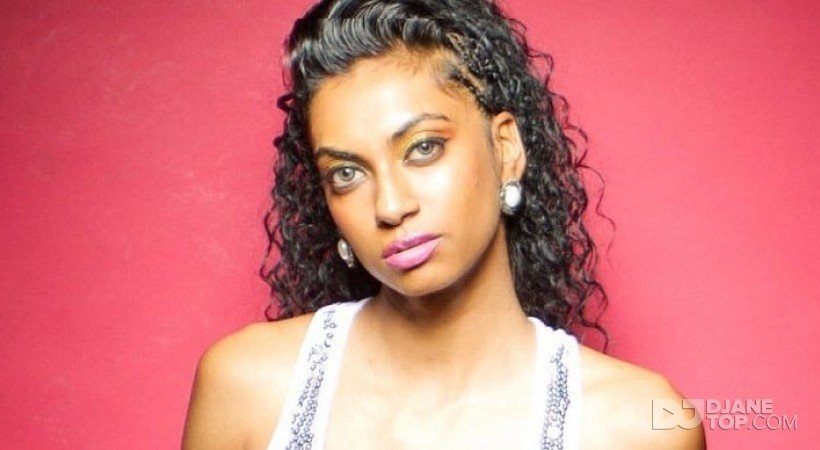 Lady Pista began creating music in the early 2000s creating Tamil remixes blending Tamil film songs with urban dancehall/hip hop beats. She was the first Sri Lankan female to dive into a male dominated industry of remixes in Toronto. She then fostered the art of producing her own records for International Artists with her expertise with mashing up different genres together. She received her diploma as a Sound engineer and started her own company called “Red Room” records. She has focused on singing and cultivating self-expression as she creates a movement called “Imma Pista” – A movement that empowers women to have the courage to be who they are.

Lady Pista has performed at multiple shows across Canada, her catalogue of original music including a 2010 EP, 2012 EP and 2015 album. The mainstream outlets and music blogs that have taken notice of Lady Pista give high praise for her high energy and unique fusion of sounds and her growing network of over 20,000+ fans worldwide.

Set to release her EP “Imma Pista” in 2017! Visit http://ladypista.com for more information