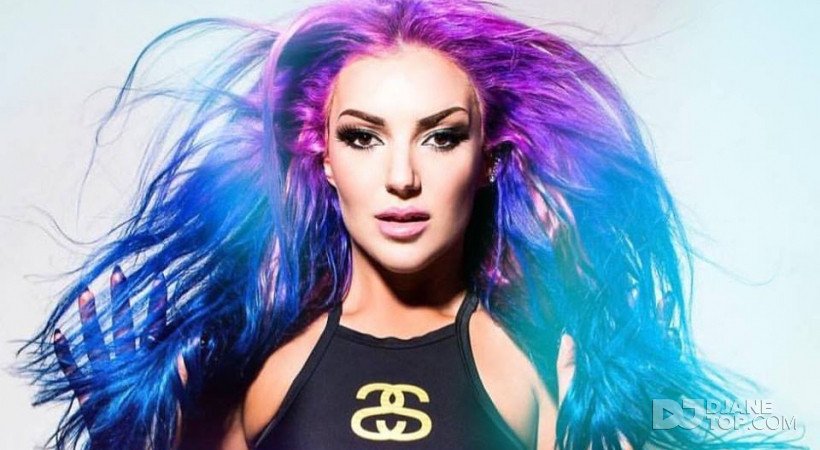 You know when LADY LAURYN is in the house!
A rare find in the industry, and in high demand due to her triple threat talent - Lauryn combines an energetic DJ set with vocals and MC'ing throughout. A club favourite, Lauryn knows how to pack a dance-floor with a vocal punch!
"Djing, Singing, rapping and MC'ing she can do it all. Not to mention she's a bombshell with a stage presence that'll leave your jaw dropped."

One of the most influential factors in her rising profile was her signing to dance label Central Station Records in 2009 to collaborate in mixing Australia's longest running and most successful dance compilation CD 'Wild Summer 2010'. The compilation went to number 10 on the Aria Albums chart as she rocked the Australian circuit on her national tour. Following the success of the compilation Universal Records / LNG Music approached her to mix Pump IT Volume 4 which was released September 2011. The Compilation reached #3 on the Aria Charts cementing her place with her fans and further substantiated her position as a highly sought after artist in the industry.
Lauryn also credits to her name Aria Chart hit Noise (Tom Piper feat Lady Lauryn) which reached #8 on the Aria Club Charts! She also released Tha Musik Tha Magik with Craig Obey which was signed to Ministry of Sound and Be On TV with Pitch Dark signed to Vicious.
It is her vast live experience with some of Sydney's best bands and Dance acts that has assured Lady Lauryn has already played alongside Daft punk, Hook 'n' sling, The Potbelleez, Vandalism, Dirty laundry, Calvin Harris Fatboy Slim, Klaas, Snoop Dogg, David Guetta as well as being headliner @ Mt panorama festival, Village Fair, Freedom Festival, Summerfest, Springfest and started Working the major festival scene, performing At Summer Field Dayze in 09, 10, 11 & 12