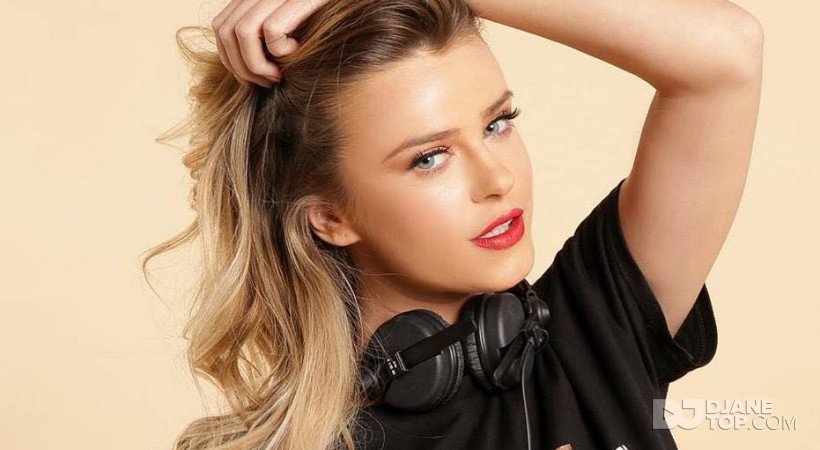 * Luda Gross known as her stage
"Lady-El" started out in music about six years ago.

** Luda graduated from BBM College, a college for the music industry. Luda graduated with honors with honors in production and production.
** Lady El has brought to Israel a very refreshing innovation to the last part of the events and he ... A powerful and unique after-parter on stage that comes after a main course. This is a set of 45 minutes per hour, which bounces the whole audience and has a crazy atmosphere in the hall.
** Lady El comes with a record of energy, a memorable show and a lot of rhythm. From the hypnotizing and joyful life that Lady El brings to the event you can not be missed.
** Luda has accumulated years of experience and played in psyties, huge street parties, clubs and luxury restaurants.
** Among other things, Luda played alongside singer Lior Narkis in a huge performance in Caesarea and alongside singer Dudu Aharon in a spectacular performance at the Noquia Hall.
** Luda played at the huge wedding of the one and only Liron Franco who is known to be behind the singer Eden Ben Zaken and serves as her personal manager.
** Luda appeared in the spoken and invested Bat Mitzvah of Lake Buhbut, when she opened the event at a lavish reception and finished with a set of crazy after party that made all the guests not to leave the plaza until the wee hours of the night.
And the list goes on ...