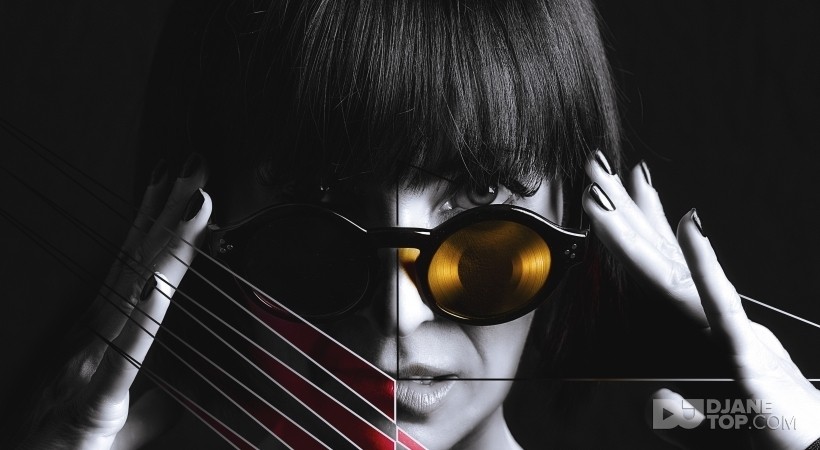 She began to introduce melodic techno vibes in her sets, playing at venues such Bar Rouge, Palais, Melusina, Spot 48 that trusted her and gave her the musical freedom to perform her own style. Her reputation as a techno dj is growing and she's now also performing in Germany in the bordertown of Saarbrucken, Belgium, France and soon Ukraine.

Her dj sound is her soul, music is in her blood. Lady Caro’zart is not only a female Dj, she’s a musical experimental, developing her own unique style in a perpetual search for new creations. She will bring you to the Twilight Zone of sound to keep your emotions awake.