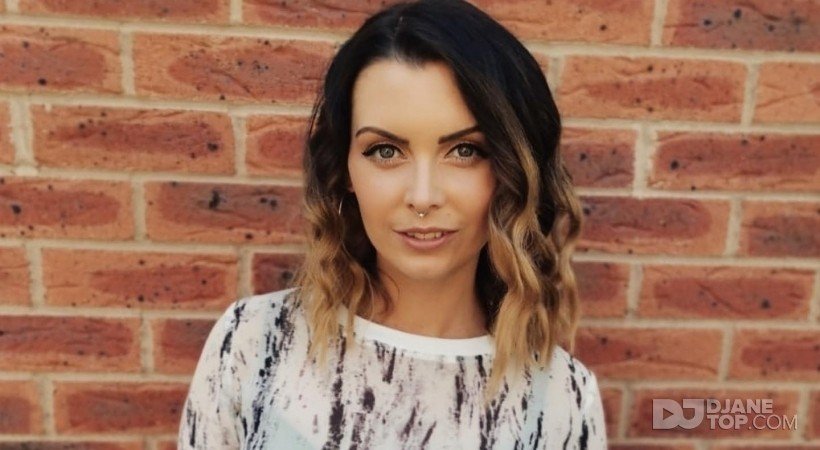 KTGeorge kicked off her DJ career in true Balearic style, in the house music hub of Ibiza. Gracing the decks at some of Ibiza’s infamous hotspots, including Ibiza Rocks Bar, Es Paradis’ The Blue Room, Ushuaia’s Bay Bar, Cala Bassa Beach Club (CBbC), Hush and the highlight of her career so far; playing B2B with Jess Bays at San Antonio’s Plastik.

KTGeorge returned to the capital with a bang! Securing a regular slot at Boxpark Shoreditch for house music record label ‘Let There Be House’, guest spots at Cafe De Paris, McQueen Shoreditch, where she supported the legendary Alex P, and many more!

KTGeorge has also made a solid impact in her hometown of Nottingham, playing for the new underground house night, Groove, as well as locking down a prime time set on NYE, supporting the Queen of House, Sam Divine, at Groovebox. KTGeorge proved she can step up to the mark and play away from her usual sound, delivering a flawless Minimal House set at Pattern’s 1st birthday party, alongside French phenomenon Leo Bol. 2019’s achievements also included holding down a bi-weekly drive time show on London’s UK Raw Radio, as well as being signed to Four Four Management.

Despite 2020 taking a change of direction, KTGeorge has maintained her drive and continued to thrive. Her natural talent and passion shined through when she took to the live-streams. She was snapped up by one of the UK’s leading online women’s fashion brands, Miss Pap, to play to their 2.5m Instagram followers. KTGeorge also made a huge impression on Italy’s House Music Nation brand, reaching over 14k viewers with tonnes of positive comments from around the world!

You can expect all things house when KTGeorge is behind the decks; from those Balearic sunrise sounds, to deep, dark, dirty beats; KTGeorge has it covered! Her love & passion for music (particularly house) means she has a natural ability to judge the crowd, set the tone & keep the dance floor pumping.

KTGeorge isn’t shy when it comes to production either. Her gritty debut release ‘Dutty Luuca’ reached number 30 in the Beatport hype chart, and her re-edit of the Defected Classic ‘Faith’ is the latest release on the ever-expanding & definitive house music record label DVINE Sounds. With head honcho Sam Divine taking her under her wing, be sure to watch this space!