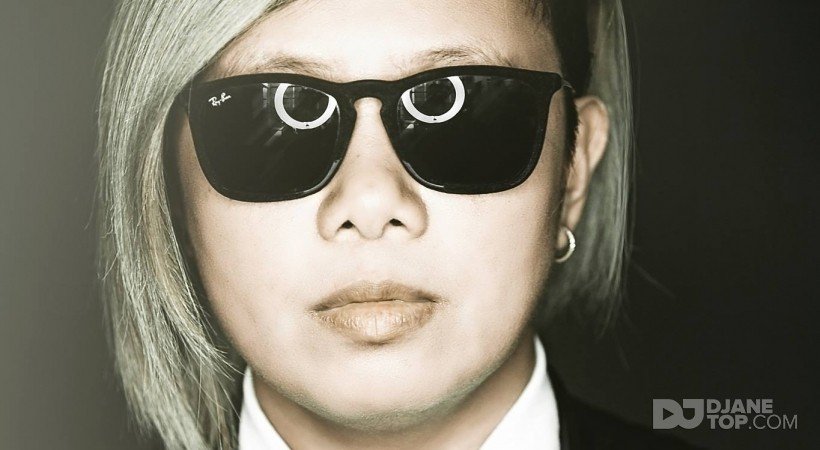 There are claims to fame, and then there’s being able to claim you’re the Resident DJ for Atlantis, The Palm, the seen-from-space, castle-like hotel that crowns the man-made island in Dubai.
Now into her 2nd decade as a DJ, Kroft is in-demand across the world famous hotel. From playing House and Commercial cuts at mammoth beach club Nasimi alongside Basement Jaxx and Felix Jaehn to soundtracking world-renowned Japanese restaurant Nobu with Chilled Deep to Tech House journey, she brings her smooth mixes and blends of classics and cool remixes to every set, building up the momentum as the night progresses.

After making her name in her native Philippines in 2006, she was headhunted by the Gaucho restaurant chain to become their Dubai resident, starting a three year residency in 2012. That move, and being crowned the Best Female DJ at the 2011 Palme Middle East DJ Competition formally announced that DJ Kroft is a force to be reckoned with in the region. Now embedded at Atlantis, The Palm, she’s versatile enough to have added other venues in her repertoire, including playing Lounge and Nu Disco at Yuan and and several sets at Gordon Ramsay’s Bread Street Kitchen, and providing Electronic sets at Ayamna.

In addition to this, she is also one of the show Resident DJs of New York-based NYLO Music on their Welcome To The Weekend series on DI.FM. She is included in the record label’s The Sound of NYLO 4 (Aug2020) for which she curated all tracks to be included and did 2 different mixes for the album. She also did a show residency for Radio Marbella in their After Hours slot.

Currently, she is the Resident DJ and Music Curator of Nobu Dubai. Versatile, dedicated and with an innate understanding of what music works for each venue, DJ Kroft has also DJ’d for the rich and famous through her Atlantis residency, including Charlize Theron, Kim Kardashian, David Guetta, HH Sheikh Mohammad, Samuel L. Jackson, Hugh Jackman, and the list goes on. Another impressive claim to fame, and one that’s barely recognizable from her high school days when she had to sneak into clubs underage to fund her House Music addiction.