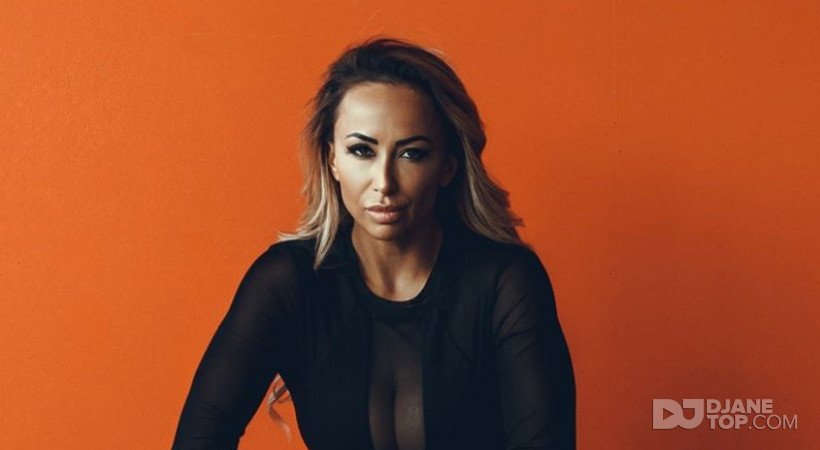 You’ll always know when Kitty Kat has taken the stage.

There is an infectious atmosphere, that always takes energy levels through the roof!

Kitty Kat has performed on all levels including major festivals such as Forever Young, Summadayze, GoodLife, Future Music as well as overseas.

She is a weekly resident DJ nationally on Australia's premier radio program The Drop.

She is also an accomplished singer, making it to the top 24 In Australia for XFactor gaining national TV exposure. She has extensive experience MCing and has also worked on radio.

She captures every audience with her high-energy performances and glamorous yet edgy look. Kitty Kat plays a mix of Electro, Commercial and RnB. A very versatile performer who will always read the crowd and change her style to suit the time, place and event.