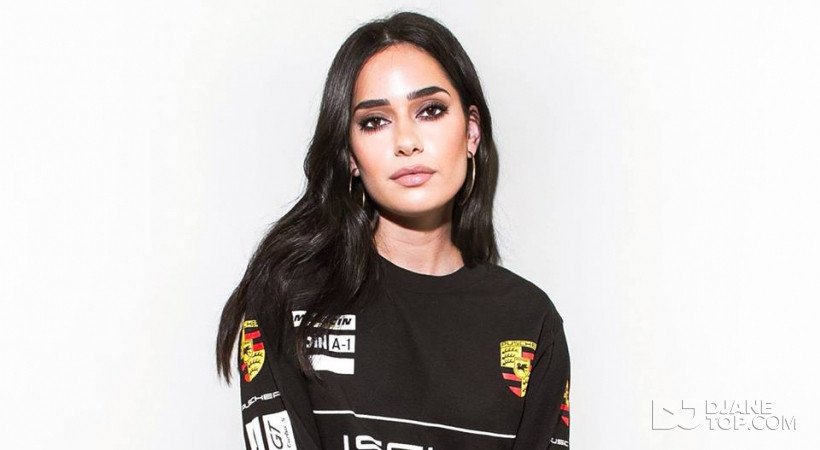 With her vast knowledge and relentless curiosity for music, LA based DJ, KITTENS (born Lauren Abedini) has been able to find and deliver a balance between low grinding electronic beats, heavy rap, and future beat music. Earning the support of some of the most influential artists of our time; Usher, Kid Cudi, Skrillex, A-trak, Salva, and more, KITTENS has solidified herself as a cornerstone in the in the ever evolving DJ community.

Named a ‘Rising Producer/DJ Shaping the LA Club Scene’ by Mixmag and The Hundreds, Source Magazines '25 Women To Watch,' and featured in DJ Magazine’s infamous TOP 100 issue as a ‘Fresh Act On The Rise’; KITTENS’ aggressive style of DJing, rooted in her foundation as a hip hop aficionado and harder track selections often leave people pleasantly shocked to find she is not as soft and fluffy as her name might suggest.

KITTENS is also a member of LA collective, Athletixx, along with Hoodboi, Falcons, and Promnite who are pioneering a sound they’ve termed "LA Club,” consisting of eclectic and heavy hitting alternative club music.

If not out DJing or working on music, you can find KITTENS hosting PWR: a celebrated series of non-profit DJ workshops for women (all proceeds donated to local women’s shelters).