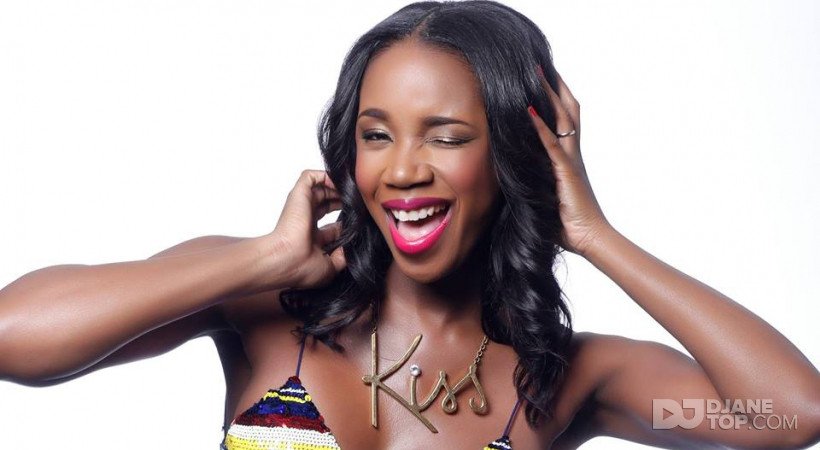 DJ and personality Kiss Taylor Semple is better known to fans as DJ Kiss. Recognized by top fashion outlets like Elle, Harper’s Bazaar, and The New York Times for her personal style, DJ Kiss is known as much for her love of fashion and beauty as she is for her ability to rock a party. Kiss stands firmly at the intersection of music and fashion and is a noted influencer in both. Her personality, skill, and extensive musical knowledge have made DJ Kiss one of the most in-demand DJs in the country.

DJ Kiss regularly performs at high-profile celebrity events around the country. Most recently she served as the DJ for the Academy of Motion Picture Arts and Sciences’ official post-Oscars celebration, the 2016 Governor’s Ball, and as the DJ for the 2016 MTV Movie Awards.

Kiss previously toured with Oprah Winfrey as the official DJ on her 10-city arena tour “The Life You Want Weekend” and alongside Pharrell Williams during his U.S. and Asia tours. She was frequently requested by Prince to spin at his private events around the world as well as onstage at his home Paisley Park. Kiss has deejayed many high-profile events for Sean “Diddy” Combs and provided the tunes at Matt Damon and George Lucas’ weddings.

In addition to her celebrity clients, DJ Kiss has spun her signature mix of soulful, feel-good tunes for a diverse list of fashion, music, and corporate clients including Apple, Google, Samsung, Viacom, William Morris Endeavor, The Hollywood Reporter, GQ, Tiffany & Co., Cadillac, the NFL, New York Knicks, and Alexander Wang. A fixture on the international nightlife scene, she has headlined at some of the world’s hottest nightclubs in cities including Paris, Milan, St. Barths, St. Tropez, London, New York, Las Vegas, and Miami.

Kiss is a frequent media personality who is called upon by media outlets for her unique perspective and knowledge of music, fashion, and pop culture. ABC's Good Morning America launched its popular “DJ Friday” segment with DJ Kiss and she has been featured on the show countless times. Kiss was also the resident DJ on MTV’s pop culture countdown “The Seven” where she had her own weekly segment discussing new music. She has appeared as a panelist on shows for VH1 and Fuse and has covered the red carpet as a correspondent at events around the country.