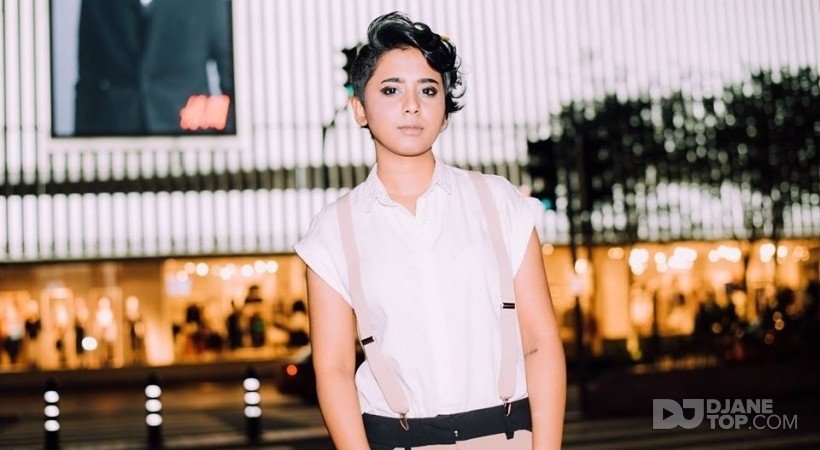 Stepping out from behind the curtains of producing, to the spotlight of performing and DJing is never an easy task, as Kirstie has always been that shy person that she is. However due to the undying love and support from the people closest to heart, and the constant push from Kirstie's record label, Downtown Artists based in London, Kirstie has slowly emerged to become that R&B artist that she's always dreamt of becoming.
Now at the age of 24, Kirstie has already marked territory at Kuala Lumpur & London's club scene as a Guest Female DJ, and is now making way to be recognised as both, a dj and a recording artist.
Kirstie owes it all to herself, and to the beautiful city and people of London. The sky isn't the limit when there's footsteps on the moon.