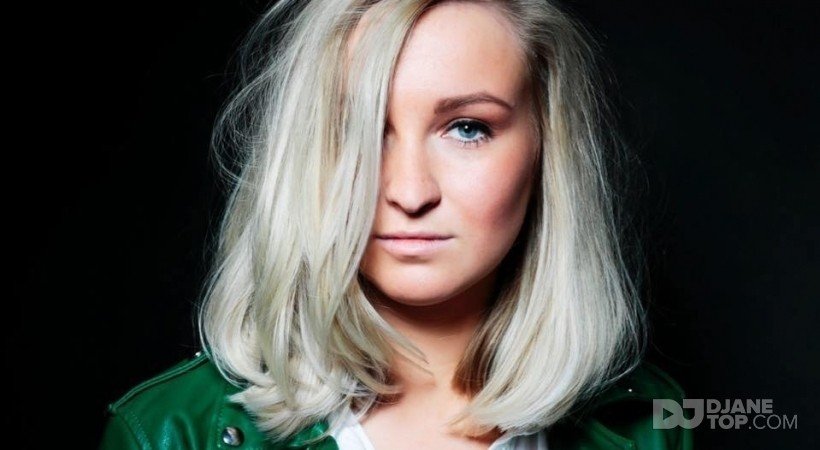 Kim Krijnen (23 years) p.k.a. Kim Kaey, born and raised in the southern part of Holland, literally grew up with music all day long at the radio studio of her dad.
Growing up with disco and soul she always had a feeling for groove - something that really defines her sets and tracks at the moment.
Kim started dj’ing at the age of 15 and played all the big festivals in the south pretty fast like Solar, Emporium, Groove Garden, Castle of Love, Neverland, Dream Village and many more.
Also internationally she found her ways as she played at Skygarden (Bali), Formula 1 (abu dhabi), Jump The Drop (Portugal) and many other clubs and festivals.
With releases on Baccara Music, Great Stuff, Clueless and remixes for Deepend and Ron Carroll, Kim got noticed and signed by Spinnin’ Records in 2018.
Since then everything accelerated her career.
Her first release on Spinnin’ Deep was a remake of Nightcrawlers’ Push The Feeling On in 2018, which got a lot of support from the big names like Lost Frequencies, Afrojack, Judge Jules, Sam Feldt, Firebeatz and many more.
Followed by ‘Another Shot’ and ‘Latin Lovers’ (both on Spinnin’s SPRS) Kim left her mark in the scene and gained a lot of recognition and respect in the scene.
After these bangers, she released 'The One' which became Future Dance Anthem on BBC1 selected by Mistajam!
In 2020 Kim released the track Chance to Dance that became 'Self Certified Selection' on BBC1 and gained already more than 5 million streams! Followed by 'Loving U' and a remix for Redondo, Kim is now a household name in the scene and this is just the beginning!