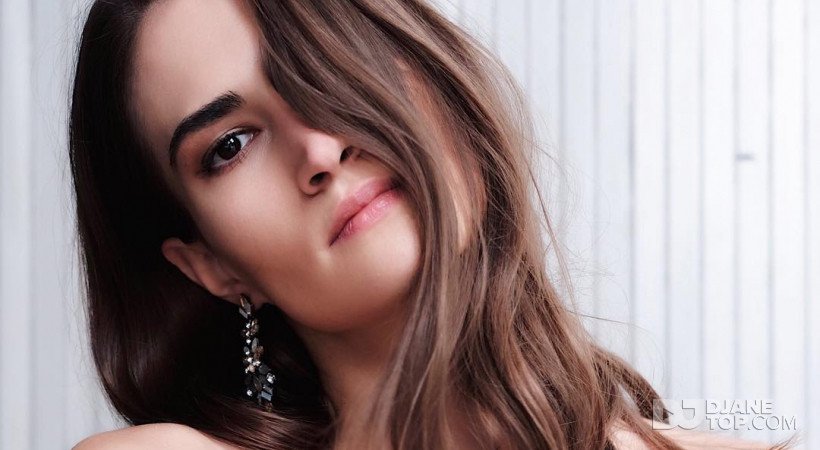 Yvonne began her career at the age of 15, when Storm Model Management scouted her on a school trip to London. Moving to the U.K., she became a jet-set couture model.

Through her modelling work and extensive travels, Yvonne attended some of the most prestigious parties in the world. While at the Miami Winter Music Conference, she realised that music was her real passion and soon after began a new career as DJ Keziah.

Yvonne’s creative style quickly caught the attention of some of the industry’s biggest players. She has played at A-list events and private parties in Europe, Russia, India, Morocco and elsewhere around the world. Since 2008, she has had a residency at Maddox Club, a prominent private members’ club in the heart of Mayfair.

Now firmly established on London's music scene, Yvonne is known for an eclectic yet cogent sound. Her deep melodies, mixing energetic, contemplative and commercial influences, are guaranteed to make you want to dance until your legs are sore.