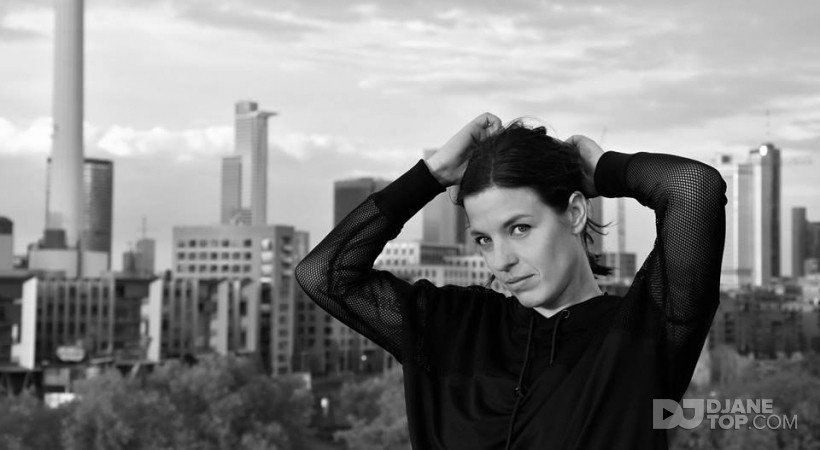 In the beginning there was an ironing board…
Kerstin Eden was not aware which huge impact it would have, as in 2003 she nicked her mother’s ironing board and placed her 1210s and a mixer on it. Today she´s a member of the famous "abstract family" and has not only inspired some guys with home booth architecture, but also provided sore leg muscles for many party freaks.

Kerstins music packs a powerful techno punch, with pure passion she has sent shock waves from Germany that can be heard through-out Europe. Well-known for special marathon sets up to 16 hours Kerstins reputation as insatiable sound machine has grown continuously and an outstanding club history and large fan base have been established. In recent years she has played at massive clubs and festivals like: Palazzo, Tresor, U60311, Bar25, Nature One, Mayday, Rave on Snow, Winterworld, Loveparade, Syndicate, Ruhr in Love etc.

2012 she finally started releasing her own tracks & remixes and has signed on labels like Naked Lunch Recordings, Heavy Snatch Records, Citylife Records etc.