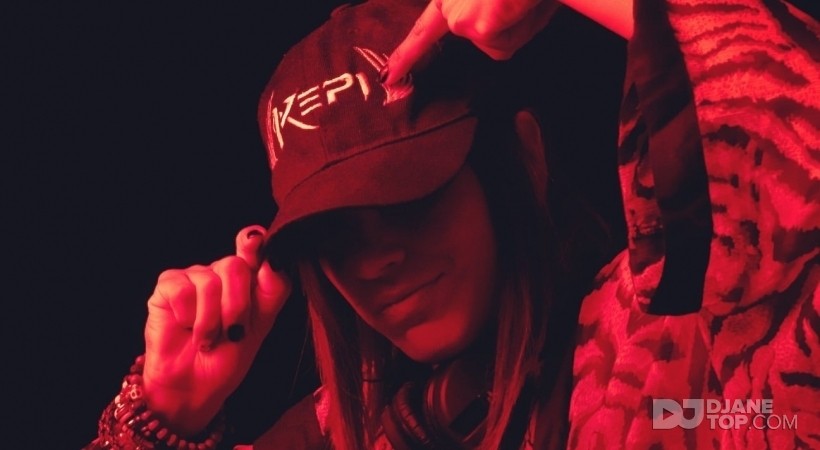 Djane artistic and musical producer, creative, has a long history in the music scene and is brewing internationally.
She has beeen seen in big events and clubs if the electronic movements since 2011 sharing stage with well known djs.

She stood out in the most distinguished runways of Venezuela and Miami along with celebrities of the artistic medium, and designers of hight reputation, including with the famous spanish designer Custo Barcelona.

For his tenacious performance, technique and versatility that he manage in his live set, she captives and puts to dance to the audience that listens.

It is characterized under a revival line, witch makes it unique in its style, mering the music of the past with the present in his performance. His musical and personal grownth are on the rise, seeking as an objective to promote any human being without distinction of age through electronic culture highlihting its roots, european and latin influences.