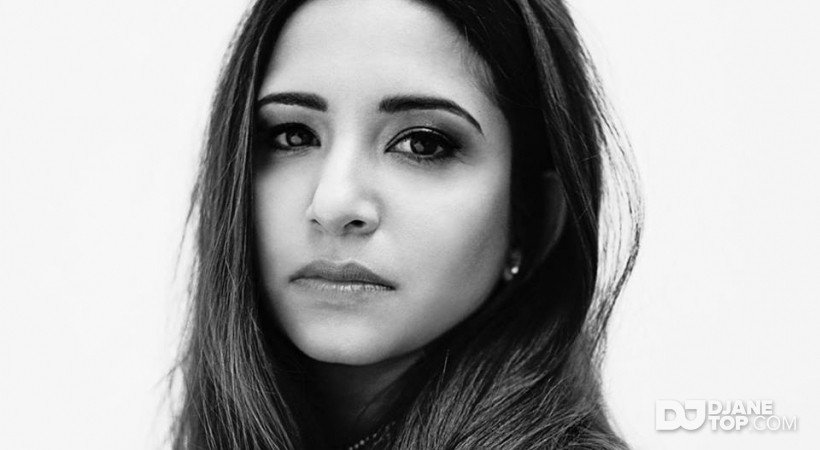 London born DJ and producer Kayper has risen to the very top of the pile in the last decade. Counting the likes of Afrojack and Drake amongst her many fans, she has more recently begun to excel in the studio as well as the DJ booth. Her first production was a collaboration with dubstep collective Engine Earz on Diplo’s MadDecent label and since then she hasn’t looked back. Tracks like ‘Magic Faces’ and ‘Out My Mind’ have won huge support on Radio 1 and with discerning DJs everywhere thanks to their fresh fusions of retro r&b vibes and modern house tropes. Most recently she has served up ‘Someone’ on Spinnin Records, a deeply emotive house track with killer vocals and plenty of melodic hooks that once again proves Kayper is a unique talent.

In terms of DJing, Kayper is just as accomplished. Just as able to work a huge festival crowd as she is to tailor her sounds to more intimate fashion events and underground clubs. She has played high-end events from The Cannes Film Festival to Sundance Festival, SXSW to fashion and brand events for Samsung, Carrera and more, has headlined clubs across the UK, US and further afield around Europe and has even won awards for her DJing. With over a million hits on Spotify and praising coming in from respected outlets like I:D and Pitchfork, Kayper really is one of the day’s finest talents.