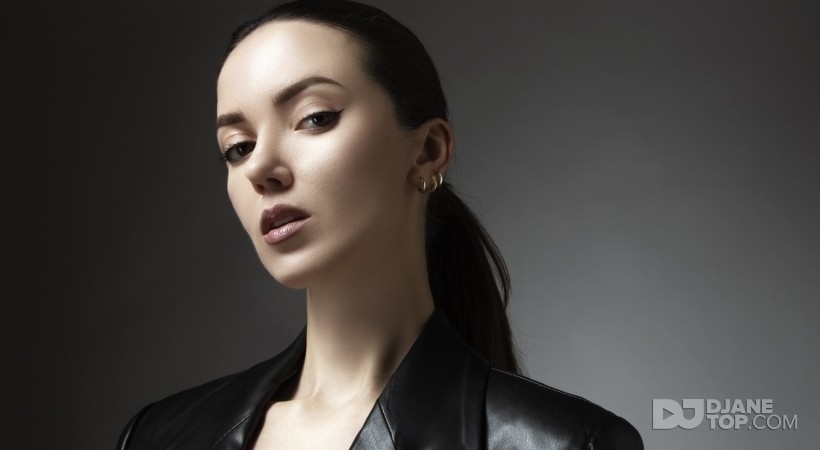 Dj KatyRise ,
International DJ from Ukraine,based in Turkey.
Since her childhood Music has always been a part of her life. It’s all started with playing the piano. As a DJ Her career started in 2016.Started to play with a warm up and After-parties for the Top famous singers and Dj’s such as Sean Paul ,Craig David , Eva Simons etc.
In a years ,She became a resident Dj of the most top luxury hotels and clubs of Turkey.
She used to play on the same decks with many of the Top DJs .

Last years She was a resident DJ of the most famous club resorts of Turkey.
Even during the “coronavirus lockdown” 2020 she didn’t give up and cease to keep in touch with her people, making constant live streams and digital home parties / festivals and live-streams for clubs.
In a spring of 2020 KATYRISE became as a cofounder of the organizational musical movement "NATURE BEAT”. They’re representing parties/festivals organizations , DJs ,sound&light installations.
Thus, while staying in Turkey, she began to represented her DJ live-streams in the most famous and Unusual nature places of Turkey where people couldn’t even expect it ! Named “STAY WITH NATURE” powered by NatureBeat company.
After which her name became known throughout the country and abroad . TV and Newspapers news,digital and social platforms all were about KATYRISE .
In a those times she’s made a live-streams parties for Europe and England parts .

Famous radio station “POWERFM” invited her to be as a resident DJ of their “WOMAN POWER” program made by POWERTV . Where she is performing every week with her new live show sessions.

Every month she represents with her new music podcasts on her digital/social platforms.

Her music podcasts were played on the European radio show “DJANEParty” from “ONEDANCEFM” as a monthly International DJ Guest.

Young and talented DJ & Producer KATYRISE never stops reaching the next levels and never giving up to make some new music.

She knows how to make you move in the music rhythm through her groove-powerful stream of high quality mixes. With the best sounds of every kind of House music and Electro dance underground music she will make you dance non stop.

All you need to do is just to follow KATYRISE performance energy and style cause “Life is like a disco. No matter how the music is changing,you just need to keep dancing”