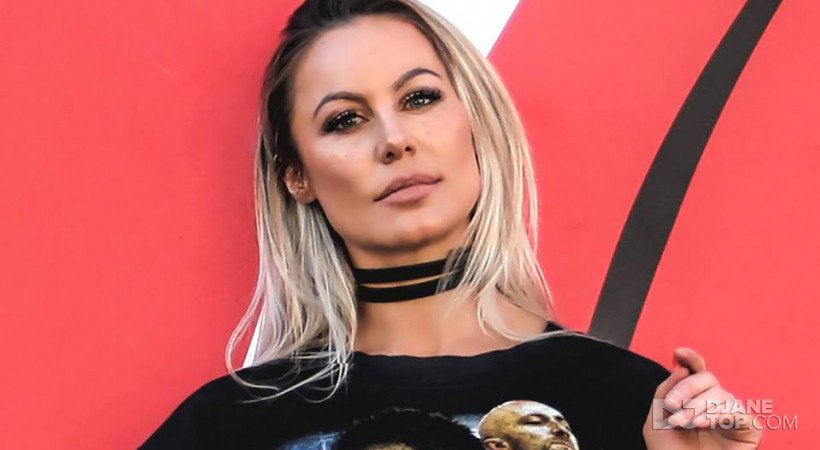 From releases on Spinnin’ Records to writing toplines for some of the biggest dance artists Europe has to offer, this DJ, singer, producer and devotee of all things music is ready to bring a change to the female music world! In addition to two #1 Beatport releases on both the Progressive House & Hard Dance charts, she continues to smash musical boundaries with performances in Holland and a plethora of current collaborations alongside some of the biggest DJ’s in EDM.

Delving into the dance music scene at 19 saw her very first release ‘Forever’ debut on BBC Radio 1. Co-produced with Stevie Mink, the single was spun live from Ushuaïa Ibiza for the show by Carl Cox, and was the beginning of the young DJ’s dance career. Spurring interest from Pete Tong himself, ‘Forever’s second appearance on Radio 1 lead to a top 20 position in the Beatport Electro-house charts in 2011, only 6 days after it’s release. Katt’s went on to hit 39th place on the Australian ARIA Dance Charts with her first every single ‘You’re My Excuse’, followed by 25th position for her collaboration ‘Good Times Together’ with Irish born Reuben Keeney.

Katt’s position as a mainstage DJ is reflected in her bookings, having played & performed in multiple countries around the world including Europe, Singapore, Indonesia, Thailand, New Zealand and Australia. 2014 saw her performance at Holland’s Mysterland Music Festival alongside Steve Aoki, Nervo, and Martin Garrix, followed closely by her second trip to Amsterdam to perform at Heineken Music Hall early 2015.

Switched on & ready for 2016, Katt signs to Cloud9 Publishing in Holland – home of Hardwell, Dirtcaps, W&W, Marcus Schossow, and is ready for the release of her second single ‘Galaxies’ with Kill The buzz out on Armada late February. With a musical force ready to take on the world, and a brand characterized by talent, it seems this is just the beginning for Katt Niall.