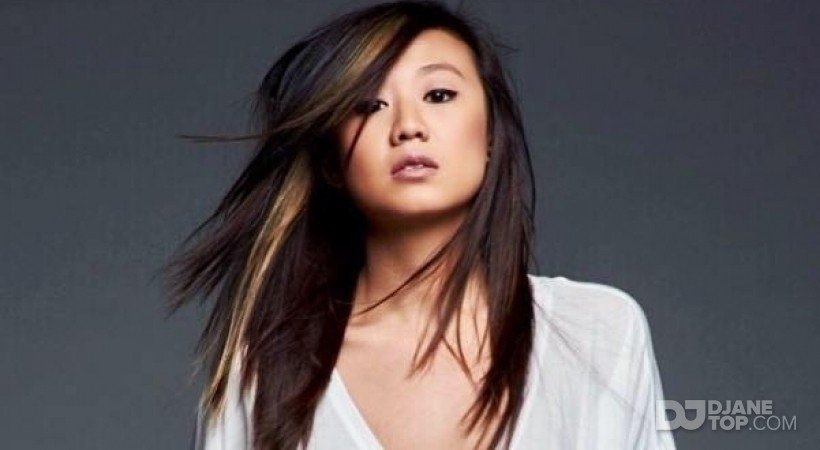 merging as one of the few female DJs in Manila, Kat DJ has made a name for herself through her sound and style. Winning the competition and garnering the title - GSM Blue Mix Master (2011) and Manila Mix Off Champion (2012), she is currently part of the DJ faculty of Beat Project Manila.

Sharing her sound not just in the metro, she has played for parties, festivals and special events across the different provinces of the Philippines. She has also had the chance to represent the country in Hong Kong, Malaysia, Cambodia and Singapore.