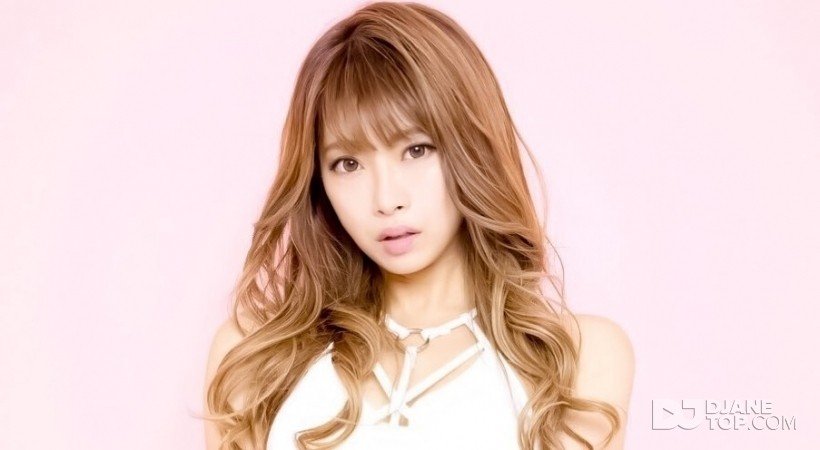 She has been a reader model as well as been involved in entertainment activites and she began her carrer as a DJ since 2013. Now, She is very popular and famous among the nation as a rare female artist who produces various types of floor with choice of music from all types of music(EDM, Trap, Hiphop, Hardstyle, House) . She released a original song and five mix Albums and succeeded in the DJ tour in coountries such as singapore, Taiwan, Cambodia, Bali and Malaysia. She has shown her talent not only in clubs but also in many places such as fashion events of Cartier and Samantha Thavasa. She plays at the festival of 20,000 people, and a lot of parties wolrdwide. She produce the music and she deserves the greatest expectation among all female DJs.