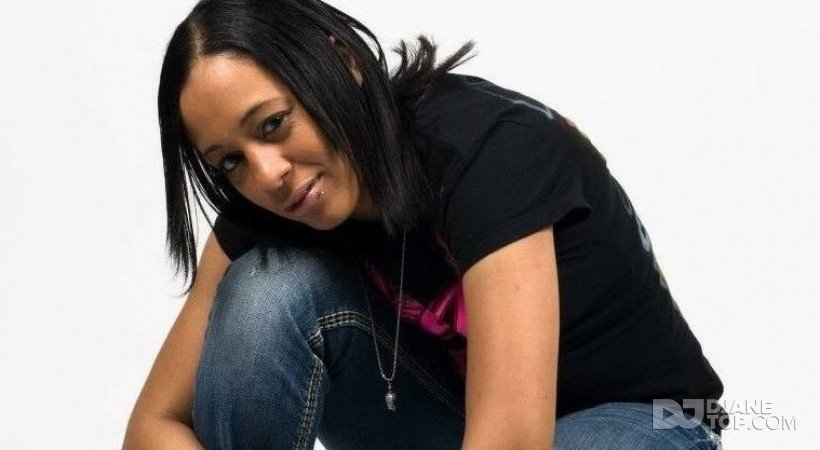 DJ Karma is an Open Format DJ from St. Louis, Missouri. Her DJ career began in 2006 when she started working with some friends who had a mobile DJ company. Karma discovered she had a knack for spinning what people wanted to hear and sharpened her skills by buying her own equipment, studying other DJ's techniques, and using her knowledge to create her own unique style.

Her hard work has made her one of the most sought after DJs in the St. Louis area. She’s been nominated for several awards and was named “Best St. Louis DJ” by Vital Voice magazine in 2014, 2015, & 2016. Since 2011 she has consistently held residencies at various bars and nightclubs in the St. Louis area, and is now performing in the Baltimore/Washington DC area. In addition to her club performances, she hosted an online mix show from 2013-2014 that aired 5 days a week and drew in thousands of listeners from all over the world.

As of June 2016, Karma is now a resident of the Washington DC area. She is looking forward to showcasing her talent in a new market, and to connecting with new fans in the area. She is still booking occasional events in St. Louis, as well as making her mark in her new area. In the near future Karma would also like to start exploring the possibility of playing at different venues across the country. She is bound and determined to become an A-list DJ. With her drive and work ethic she is well on her way to accomplishing just that.