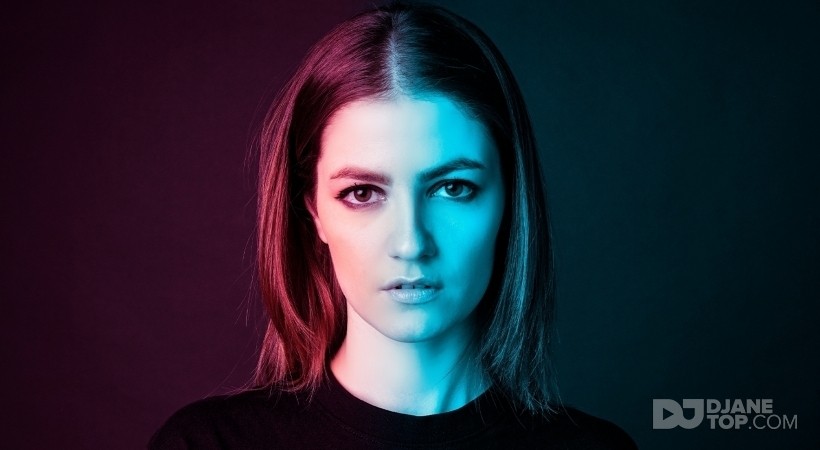 #EDM#Trance
Voting is Over
Awards
2019#97Europe

Dj KAIM€I was born in Russia. She has started her music career in 2011 year in Russia Khabarovsk city. From first steps she falled in love with house and progressive house music. She was played in the biggest club in Khabarovsk named "VELICANO" and bar "CHOCOLATE". Also she has played in the cities of far east of RUSSIA,Yugno-Sakhalinsk and Vladivostok.
2014 year Dj KAIM€I arrived to China Shenzhen city. From this year she started to like Electro House and Big Room. First three mounth in China she was travelling around Guandong Province with a Big Dj events. Intill 2015 year she had many clubs and bars in China, s Muse, LIV, SOHO, Evening show and Budweiser Company. Also she had a tours to Philippines and Thailand.
Very own talented Russian Dj KAIMEI also known as one of the most beautiful and hilarious DJs currently on the scene. Covering various styles and genres with a focus on dance music and Trance music.Her specialties are Trance , Psy Trance, EDM. With over 8 years of experience on the airwaves and performances at the best night clubs all these makes her shows really smashing crazy and top hot., makes real fire on the stage and the hottest performance.make crowd lose control and get crazy on the dance floor,performing mainly throughout Asia.