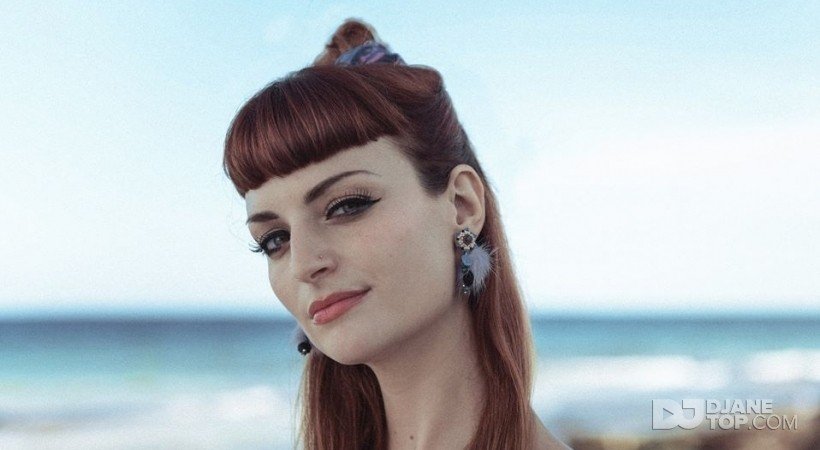 Kafkr has made many a transition over the years, its impossible to pigeonhole her into one box. However, one thing to assume is that recent live sets showcase a loving spin towards afro/latino rhythms and finely selected percussive driven techno and house, that have crowds wanting more.
Since the start of her career, Kafkr has always been passionately involved with underground music; for a start she worked for the famed Silver Hayes team at Glastonbury festival for many consecutive years. Moving forward, she completed a Music Tech and Radio Broadcasting degree in London; ‘mid- degree’ you could find her pushing buttons and producing shows at scene leading ‘Rinse FM’ as well as performing alongside pioneering resident artists in cities across the UK.
Having such a solid imprint engraved, its to no surprise she fell easily into the DJ reins with finesse, exploring different genres and consistently maintaining fire on dance floors.
Currently, Kafkr resides out of Tulum, Mexico, where her career exploded, refining her style, influenced by the tropical vibrations.
She can be found at one of her residencies in Tulum, jungle hot-spot ‘Gitano’ or Sunday’s popular daytime beach party ‘Agusto Beach’ as well as many other top music venues all over the country and globe.