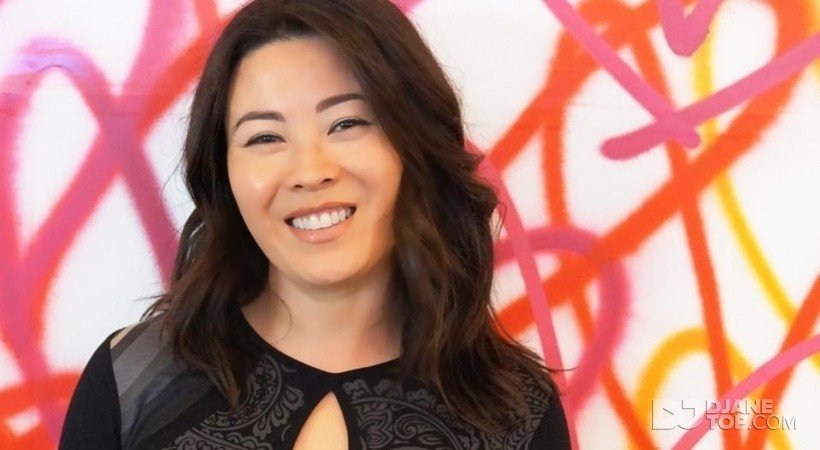 #Hip-Hop/RnB#House/Funk/Soul
Voting is Over
Awards

Kathy, better known as DJ KSLY (K-Sly) is one of the most cultured, accomplished DJs, and personalities in music culture.

She has been credited as the first internationally renowned Asian female DJ. While that may sound like a rather big call, her history has solidified her rank and leadership.

KSLY (also written as K-Sly) is part of Prism DJs, an elite roster of all-female DJs. Additionally, she is aligned with the highly-rated Night and Day DJs, special events DJ agency.

She has brought out some of the biggest stars on stage, from Beyonce, Will Smith, RUN DMC, Kanye West, Nelly, Outkast, and many more. She was the New Year's Eve resident DJ for 20,000+ party goers at Siloso Beach Resort in Singapore.

KSLY is a summer resident DJ at Terranea Resort’s Cielo After Dark in Palos Verdes, California. She also performs at private events for clients, such as Spectrum SportsNet, AT&T, charities, cocktails, and other special occasions.

Being in the spotlight has given KSLY the opportunity to interview some of the most influential entertainers of yesterday and today. The list includes Pharrell, Snoop Dogg, Jay-Z, Kanye West, Beyonce, Kendrick Lamar, 50 Cent, Common, Chris Brown, Quincy Jones, Damian Marley, Shaggy, Mary J. Blige, and the late Rick James, to name a few.

While at Hot 107.9 FM Atlanta, she worked with Lil Jon. She also co-hosted daily with actor/rapper, Ludacris (Christopher Bridges). Post-Atlanta, she was heard on Las Vegas radio station, Hot 97.5. Then, she circled back to her roots in Los Angeles, working at 100.3 The Beat FM.

She was the co-host and DJ for internationally syndicated show, "Dance 360." Following that, she became the announcer and DJ for Steve Harvey's Big Time, while holding her position on The Beat.

On Smirnoff's "Master of the Mix” Season 2, she survived six of seven rounds as the only female standing! The first nationally televised DJ show was judged by legendary DJ Kid Capri, Vikter Duplaix, Amber Rose, and music producer, Just Blaze.

KSLY is a positive influence in the music industry and a musical tastemaker, as well. KSLY has garnered a legion of fans who keep her humble and encouraged.

Born on August 4th, in Seoul, Korea. She is a Los Angeles native with an Army child upbringing, which brought her to attend Kansas State University where she graduated with a B.A. in Sociology.