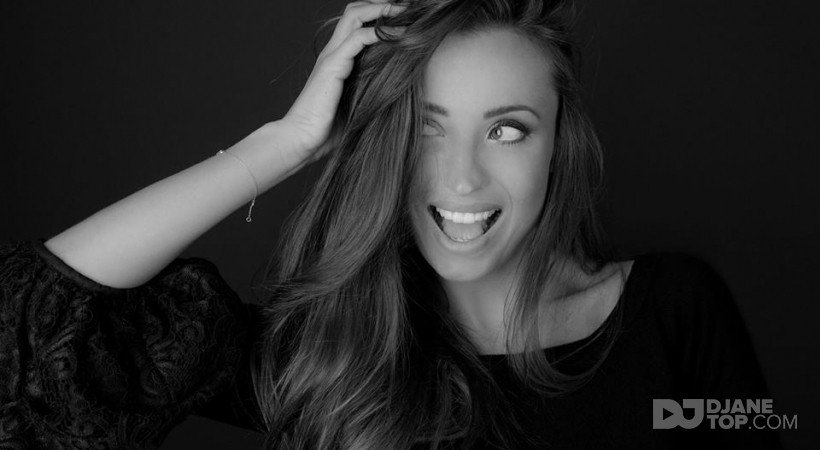 Justine Szpringer is a world renowned Belgian DJ and producer.
From Polish decent, Justine was born and raised in Belgium. However, one could say she is a citizen of the world, having toured to every corner of the world.
The first sets she played defined her future as an artists, and all this at the age of 19.

While trying to combine her studies with her love for music and DJ’ing, she began to spend more and more time behind the computer and decks. Simultaneously to her love for music, her fan base grew rapidly. Expanding past the borders of Belgium, her fame reached from South America to Europe and even as far as Asia.
Her unique way of spreading love through music, that she handpicks and plays at all sorts of events, is unparalleled. Not only will she play the freshest and the most fitting tracks to make everybody in the crowd go wild, she also goes the extra step to provide the most passionate show; an explosive set is guaranteed!
You can find Justine performing at the most exclusive parties and the biggest stages of famous festivals. Past performances include: Sziget festival in Hungary, Tomorrowland in Belgium also in the biggest clubs worldwide: China,Israël,Norway,Mexico,Brazil,Italy,France,Costa Rica and many more...

Justine did not settle for having conquered the world with her shows. She continued to extend her passion into music production. Her one-of-a-kind style is influenced from several house styles, such as future house, tech house, and deephouse. During her set she will take you on a journey through the entire EDM genre, always giving her own twist with her own mash-ups ranging from R&B and ending in some psy-trance music.
Having Justine S. at your event will ensure that the crowd doesn’t get a chance to stand still. Her extreme passion to entertain with her music is growing day by day meaning she will always find a way to make each show exceptional by giving it her all!