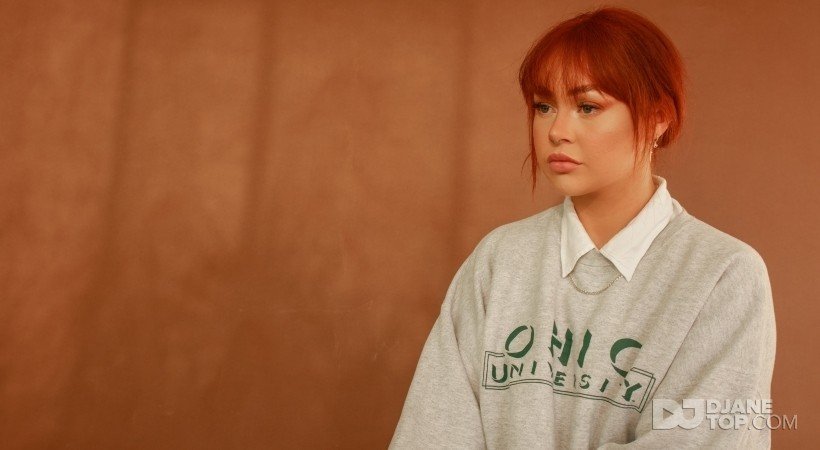 Australian artist just jessie’s passion for electronic music began at a young age, raised by music-loving parents in a home constantly filled with the sounds of Crystal Waters, Jamiroquai & Michael Jackson. Growing up, Jessie found herself the aux cord operator of nearly every party she attended, so when it came to her that it was a potential career path, she jumped at the opportunity - quitting her job in 2016 and thrusting herself into national DJ comp ‘Your Shot’ where she learnt the basics of the craft and was given a small taste of the music industry. Her success in the comp landed her the exposure she needed to kick start her DJ career, fast tracking her into residencies at renowned Brisbane house/techno clubs Capulet & Oh Hello!

Jessie has spent the last few years harnessing a dynamic music passage and building her reputation locally as a multi-faceted industry heavyweight, holding down a residency at the Gold Coasts globally famed social club, elsewhere as well as upholding her position with Together Agency at some of the east coasts hottest clubs and night precincts including The W, Justin Lane, Hellenika, Hyde Paradiso & more. Her versatility and blend of underground & corporate appeal has seen her lend her skills perfectly to a wide array of events such as Falls Festival, Splendour In The Grass & Melbourne Cup, working with brands including Rimmel & Red Bull and supporting electronic peers such as Billy Kenny, Green Velvet, Kolombo, Roland Tings, Cassian, Dom Dolla, Torren Foot, Hannah Wants, Wax Motif & Motez.

One to watch as she embarks on her next steps - tackling the art of production, the limit does not exist for this passionate young party starter.