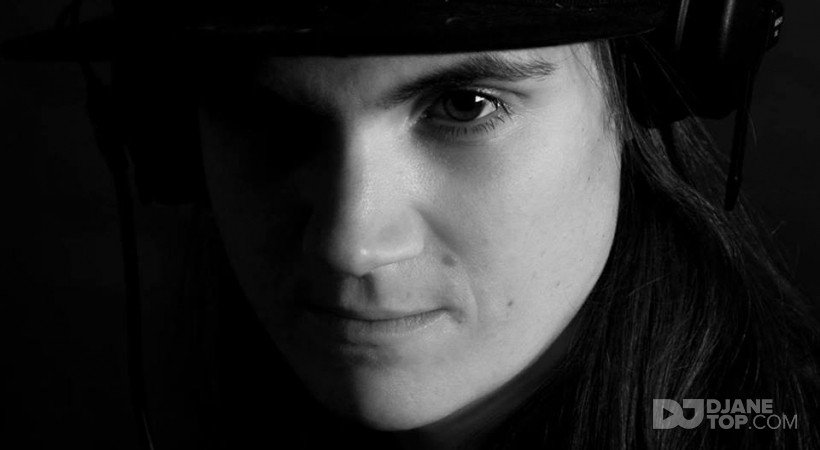 French DJ/Producer, July Tuvi is influenced by Tiesto, Armin Van Buuren et Hardwell. Since her 18, July has met several Djs in French Riviera manifesting already a real interest for music.Thanks to this, she takes example on this persons by going to see them regularly playing and being with them on the stage.
At 23, July is getting to interview the English singer Tara McDonald for Fun Radio in a prestigious hotel in Saint Raphaël, in South of France. After this discussion, she meets the French and international managers of the artist with those she links a real passion for this job and more particularly about electronic music.
In 2014, the end of her management studies signs an important period for July. She's going to invest in music and discover must night clubs of France, Monaco and Switzerland (Queen Club and Showcase in Paris, Joia in Aix en Provence, BE Club in Manosque, Jimmy’z in Monaco, Brasserie of Monaco, GreenGo in Switzerland…) to talk with famous artists like Worakls, Joachim Garraud, DJ Pierre, Matador, Lost Frequencies, Naxxos, Ritmo and Animato among others.
She decides to implicate her in cultural events of her area in collaboration with several associations to can put forward her notoriety and her sense of mutual aid and of solidarity.
Passionate by House Progressive and Trance, July likes also generalist music. She has the taste and desire to share different messages and different emotions through specific sounds in her live shows and podcasts.
Once the summer season ending, July participates in initiation and perfection trainings in Lyon’s UCPA DJs school.
In 2015, she decides to perform and professionalize herself in Djing with all basis and technical of mix, communication, creation and musical production, integrating DJ Network school in Cannes to obtain the first official diploma recognized by state, called DJ Actual Music Producer.